Malaysia has been downgraded to Category 2, said the sources, who did not want to be identified as they were not authorised to speak to the media.

The FAA's safety rating is based on a country's aviation oversight regime and is an assessment of the country's civil aviation authority.

The Civil Aviation Authority of Malaysia and the FAA were not immediately available for comment.

The new rating means the air carriers from the country cannot start new services and are restricted to current levels of any existing service to the United States. The carriers would also be subject to additional inspections at U.S. airports.

FAA will also not allow reciprocal code-sharing arrangements between U.S. carriers and Malaysian carriers when a country is rated Category 2.

The downgrade places Malaysia in the same FAA category as neighbour Thailand, which was downgraded to Category 2 in December 2015 and has since tried unsuccessfully to restore the top Category 1 rating.

Other countries in Category 2 include Bangladesh, Ghana and Costa Rica.

At present, the only Malaysian airline route to the United States is AirAsia X Bhd

services from Kuala Lumpur to Honolulu via Osaka. - Reuters 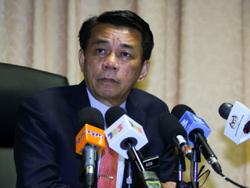 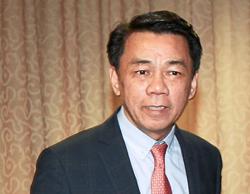 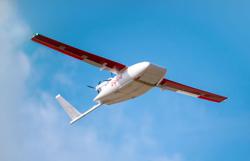 Zipline medical drones begin flying in the US