The new proposed cash transaction limit (CTL) should not come as a surprise.

Anyone dealing with financial transactions would already know the increasing vigilance that banks in the country have been having over transactions.

Just do an online transfer of some money to a friend today and see what happens.

You will likely get pinged by the bank to ask you what that transaction is all about.

The tricky bit is when cash is involved.

“Cash is untraceable and anonymous.

He adds that cash also tends to facilitate high-risk crimes and this is evidenced by the large hoards of cash seized by the authorities in cases relating to corruption, fraud, drug trafficking and organised crime.

In turn, these illegal activities, as facilitated by free moving cash, are a disadvantage to the law abiding public and deprives the government of tax receipts.

While not many can argue with the rationale for the CTL imposition, what would be the implications of the new rule?

The proposed limit on the amount that can be paid by physical cash per transaction is RM25,000.

Transactions that exceed RM25,000 can be made through traceable channels such as e-payment, credit or debit cards, cheque, or through financial institutions.

Some businesses are crying foul.

Manufacturers, construction firms, and small and medium enterprises (SMEs) find the move stifling for their business operations, as the limit is too low.

Some SMEs pay their suppliers’ bills and workers’ salaries by cash, while some construction firms and manufacturers purchase materials in cash terms.

But, others reckon that it is not going to be that bad.

Malaysian Automotive Association (MAA) president Datuk Aishah Ahmad does not foresee the proposed CTL as an issue for automotive players, given that buyers generally finance the purchase of vehicles with hire purchase loans.

While there may be a minimal number of buyers who purchase cars with cash, the transaction usually occurs in the form of bank transfers or cheques, which are recorded transactions.

Hence, this does not trigger the CTL.

In the property development scene, the CTL does not seem to hinder property purchases as purchases in the primary market do not impose high down payment prices.

Particularly, given new financing schemes by property developers, some down payments are less than 10% of the total property value.

It is also rare that property purchasers pay the down payment with cash, as the common form of payment is a bankers cheque that is held by lawyers.

The public consultation with Bank Negara will open on Monday, where the public can provide feedback on their concerns with the proposed CTL.

Abdul Rasheed says, “We do not want to limit genuine transactions, so industries or players who deal with large cash transactions can come forth to request to be exempted from this CTL ruling, with a relevant justification, and we will look into it.

“Bank Negara’s intention to establish the CTL is to enhance financial integrity and complement the other measures that are already in place, such as Suspicious Transaction Report (STR) and Cash Threshold Report (CTR).”

In making financial integrity a shared responsibility, the CTL will enlist the help of Malaysians and businesses to insist that large payments are to be made through traceable methods.

Any moves to circumvent the RM25,000 limit will be an offence to both payer and payee.

As such, this provides a legal obligation for parties to reject cash payments exceeding RM25,000, which in turn protects them from unknowingly facilitating money laundering schemes.

The proposed CTL looks to be the first step in shifting financial transactions away from the traditional cash to online and electronic payments. This is described as going cashless, a move being pursued by many government’s the world-over.

Within electronic payments lies both credit cards and the newer digital wallets or e-wallets.

Some reckon that CTL ruling will give rise to more digital payments.

They reckon that regulated electronic and digital payments will take off because it is one of the traceable channels for cash payments allowed under the CTL rules.

However, in the context of Malaysia, it should be noted that there is a high penetration of debit and credit cards.

It is estimated that almost 95% of the Malaysian population has a bank account.

Hence, for those already having the ease of use of credit cards, would they need to use e-payments for transactions above RM25,000? Lower transaction fees may be one reason digital wallets could become more popular.

“We serve the micropayment space currently, so the CTL does not affect e-wallet providers like us.

“However, this measure may be a benefit to e-wallet providers going forward, as we continue to work closely with Bank Negara to increase TnG e-wallet’s threshold, ” he says. 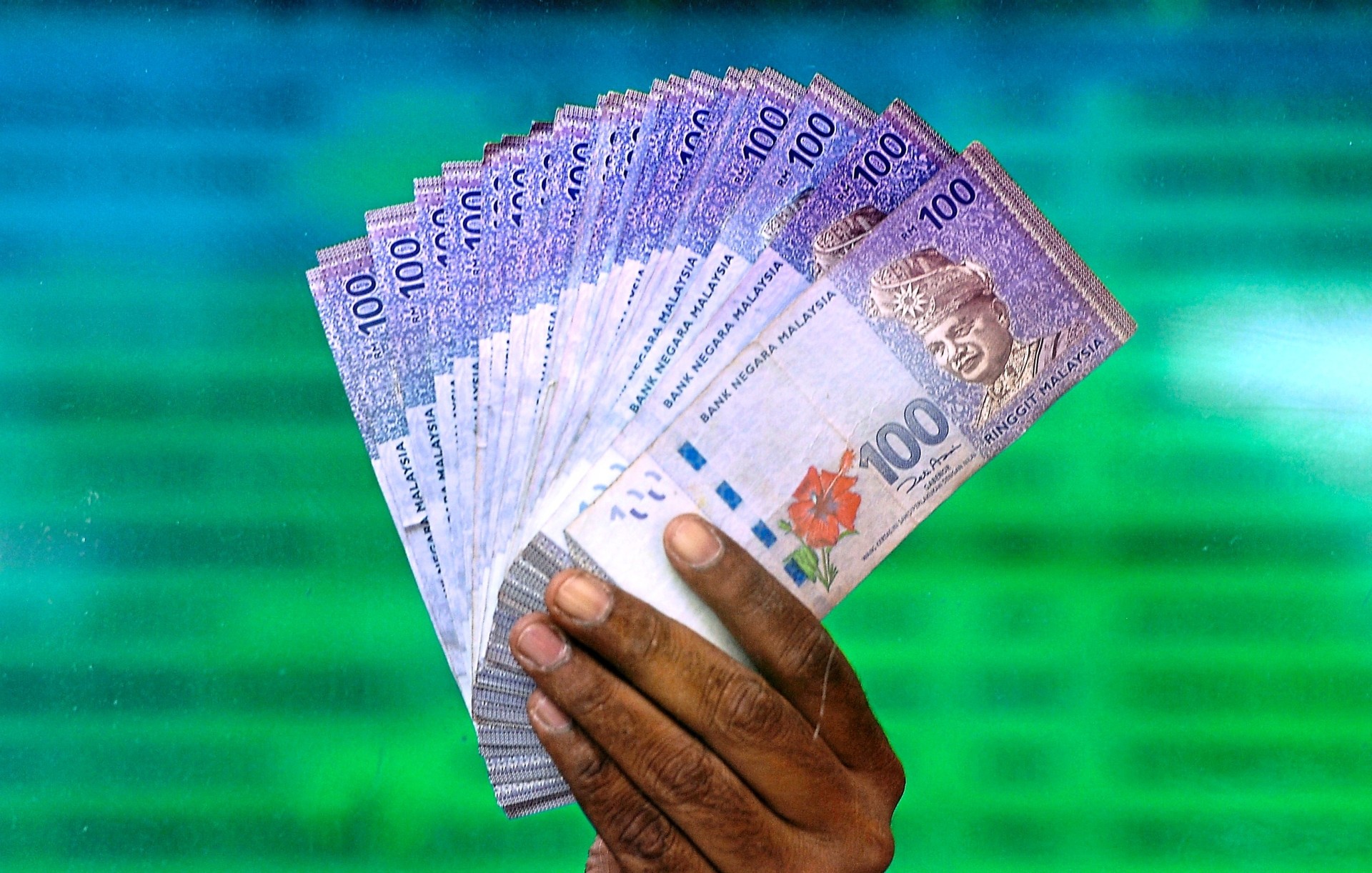 Yet, another aspect arising from the implications of the CTL is, will it drive certain parties to cryptocurrencies?

Recall that cryptocurrencies such as bitcoin tout themselves as being the new innovation in how value is transferred, using the underlying blockchain technology.

However, at the moment, not many commercial transactions actually take place via cryptocurrencies, mainly because the blockchain technology is not able to process a huge volume of transactions.

Secondly, the system is not risk free as reports often surface over hackings of wallets and exchanges. Finally, there is the concern that the bad hats are already using cryptocurrencies to avoid detection by the regulators.

Says an analyst, “It is a good move by Bank Negara to impose this measure to curb money laundering activities.

“But, this raises another question — can Bank Negara look into clamping down money laundering or illicit activities financed in the form of recorded transactions like bitcoin?”