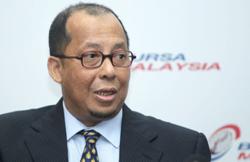 (GNCB) is buying Konsortium PAE Sepakat Sdn Bhd for RM158mil which has concessions to build and maintain residential hostels at seven polytechnics in various states of Peninsular Malaysia.

KPS owns 100% equity interest in seven subsidiaries -- all of which have concessions for 22 years and six months -- with the government to design, construct and thereafter residential hostels. The concessions started on March 25,2013.

KPS was one of the major customers of the company between 2014 and 2016. GNCB’s unit, Nadi Cergas Sdn Bhd, was appointed by the subsidiaries as their main contractor to build the hostels to accommodate 10,000 students in the seven polytechnics.

Currently, the group is the concession holder for the facility management of student hostels of International Islamic University Malaysia (IIUM) in Kuantan and Universiti Teknikal Malaysia Melaka (UTeM).

Since March 26,2019, the group had provided in-house facilities management to Sasaran Etika Sdn Bhd (SESB) which is the concession holder for IIUM, Kuantan.

GNCB said the proposed acquisition would complement the group's current facilities management services, adding that it was in line with the group’s strategy to expand its facility management of student hostels.

GNCB said the funding for the proposed acquisition would be partially met through a proposed Islamic medium term note programme of RM200mil and a convertible Sukuk programme of RM60mil. 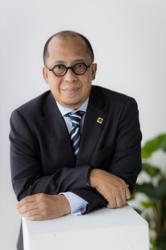 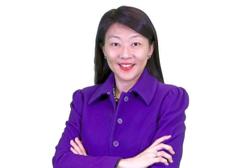