Fantastic job: Dr Mahathir (sixth from left) and Saifuddin (4th from left) posing with the delegation from SP Setia, Sime Darby Property and PNB in front of the Battersea Power Station project in London. Among them are Wong (3rd from left), Rick (5th from left), Ahmad Pardas (4th from right), SP Setia president and CEO Datuk Khor Chap Jen (second from right) and Sadik (right).

The prime minister paid a visit to the iconic regeneration project owned by a consortium of Malaysian shareholders on Sunday. He was briefed on the significant progress being made.

“As well as receiving an update on the wider development, the prime minister was given a tour of one of the apartments at Circus West Village, the first phase of the project to complete, which has a striking view of the restoration works being carried out on the Power Station itself, ” SP Setia Bhd

said in a statement.

and SP Setia, each with a 40% stake, with the Employees Provident Fund (EPF) holding the remaining 20%.The commercial assets within the Power Station building are directly owned by Permodalan Nasional Bhd (PNB) and EPF following an acquisition completed earlier this year representing one of the largest real estate transactions in the UK. 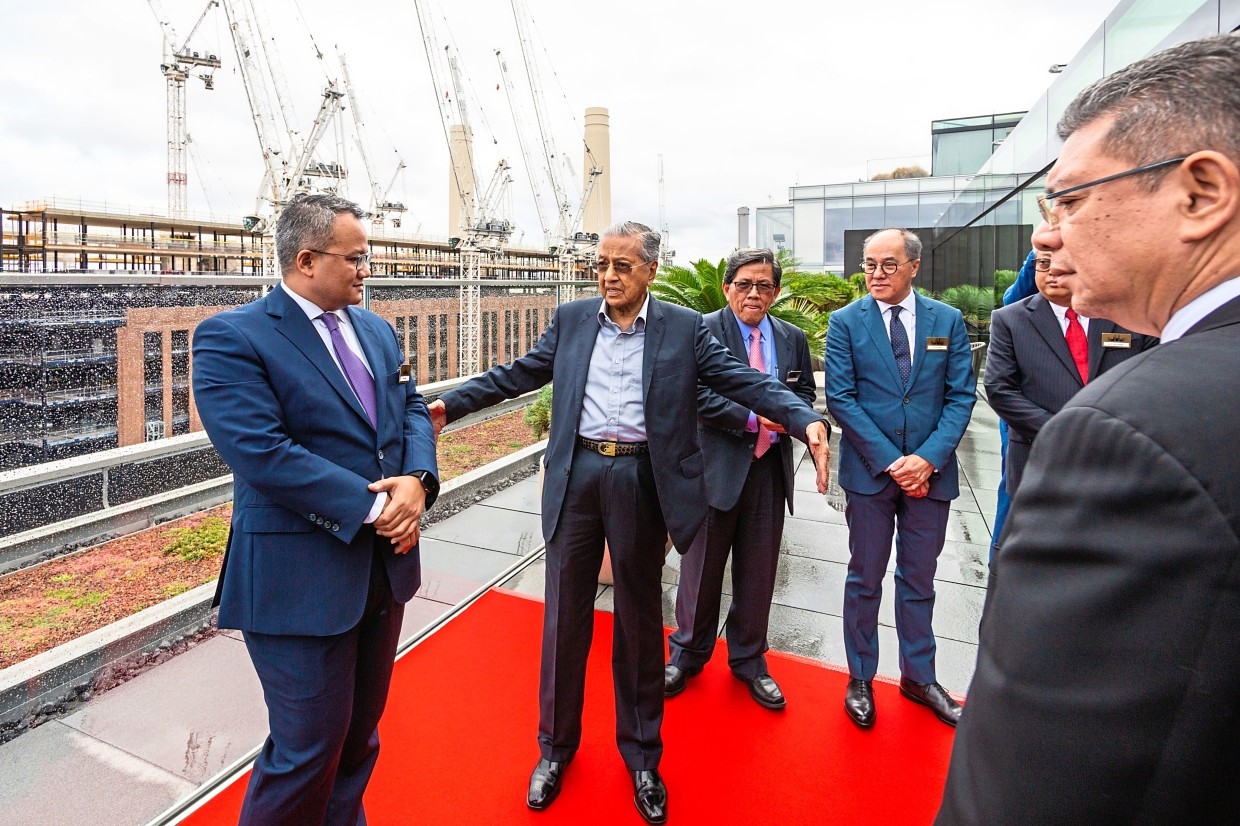 At the end of the visit, the prime minister said: “Fantastic! For Malaysians to do this, it is something that we can all be proud of”.

According to the statement, progress on the transformation of Battersea Power Station continues at pace with the first apartments within the iconic building now completed.

Apart from over 250 new apartments, the project will also include half a million sq ft of office space, set to become Apple’s new London Campus, and a further 40,000 sq ft of co-working space operated by No18, over 100 shops, a cinema and an 18,500 sq ft food hall.

It said work has also commenced on the Chimney Lift Experience, a glass elevator inside the North West Chimney that will take visitors up to a 150m high viewing platform to experience views over London.

Rick, in the statement, said the long-term view taken on the project was testament to London’s position as a global city.

“We are proud that we will play an integral part in a historic moment for both Malaysia and the UK when we open the restored building in 2021, ” he said.

Meanwhile, Ahmad Pardas said they were honoured to welcome the prime minister and showcase the progress being made.

“We are confident that projects such as Battersea Power Station will help underpin the credentials of Malaysia and Britain as global champions of free trade, ” he said.

Wong said the project had been given a new lease of life thanks to the time and resources devoted by the consortium.

“We are incredibly proud of this ambitious venture and are determined to create a new benchmark and be the envy of the development world, ” he said.

The first phase, Circus West Village, is open and home to over 1,000 residents as well as a community of restaurants, bars and cafes as well as a hair and beauty salon, theatre and spin studio.

Over two million people have visited the new riverside destination over the last 12 months, and it has also played host to a number of different festivals over the summer, including the London Seafood Festival. 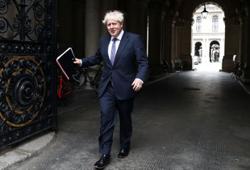