Many cannot afford a home in the city

Owning a home has increasingly become out of reach for many in Malaysia.

According to Khazanah Research Institute, the median house price for the country grew at a compound annual growth rate (CAGR) of 23.5% between 2012 and 2014, while median household income grew at only 11.17% over the same period.

The not-for-profit think tank said the issue partly stems from the unresponsiveness of housing supply to real demand.

The report said that data from the Construction Industry Development Board and the National Property Information Centre indicated that house prices in Malaysia have almost doubled since 2008 while construction costs – labour, material and machinery, and equipment – have increased only slightly in the same period.

The disproportionate increase in prices and costs suggests either increasing profit margins, land prices or regulatory costs, it added.

Below are some salient takeaways from the report: 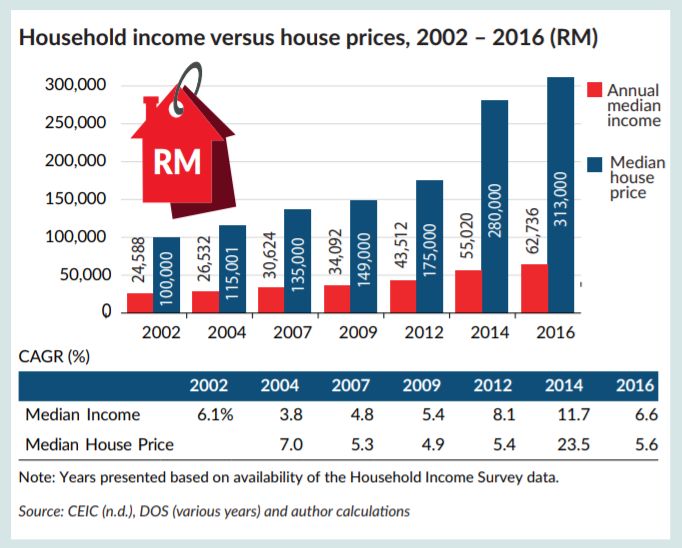 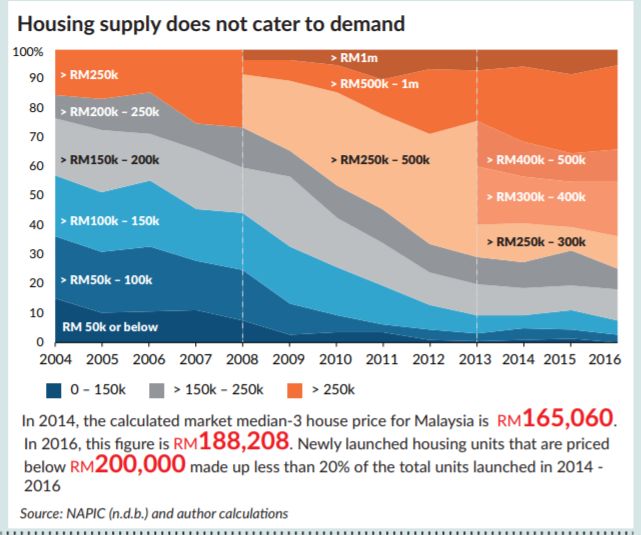 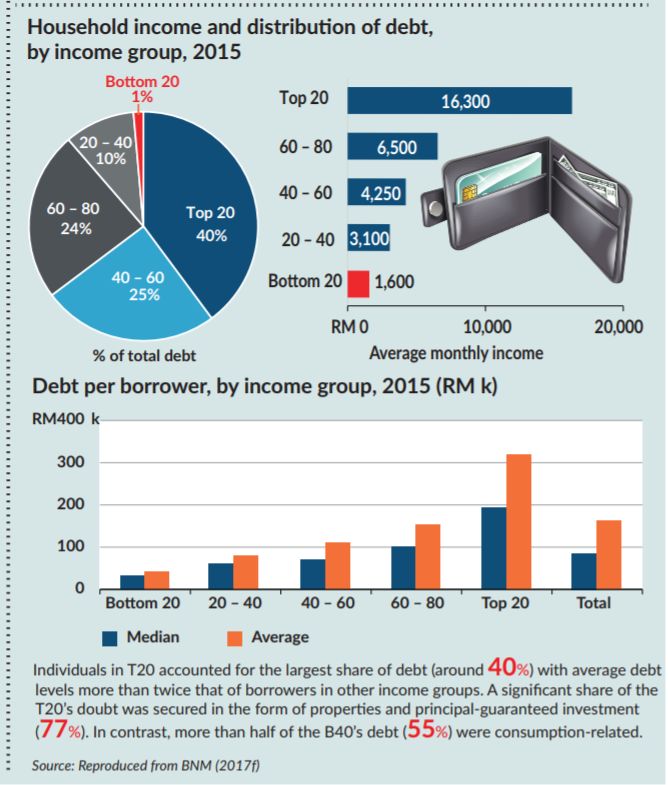 SMEs to benefit from more cost-effective use of hardware 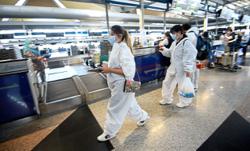 With travel and Covid-19 in the blood, which one will win out, and at what cost?