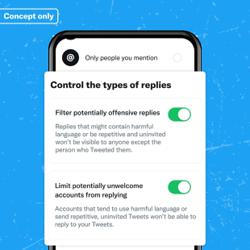 (KJCF) as the price will be too steep and impact its gearing.

The research house said on Friday it had a negative view on the MGO due to steep price and potentially no earnings accretion.

While this presents an opportunity for Can-One to further increase its shareholding in its associate, additional earnings contribution could also be offset by higher borrowing costs, it said.

“We think that the premium paid by Can-One for KJCF shares in relation to the latter’s market price is steep.

“On the other hand, the indicative offer price represents a 6% discount to its net asset per share. Price-to-earnings ratio of 15.3 times is within peers’ average but EV/EBITDA of 10.2 times is higher than peer average,” it said.

The MGO was triggerred after Can-One acquired an extra 0.49% in its 32.9%-owned KJCF from a single shareholder, the former general manager of Box-Pak

The purchase consideration works out to RM6.7mil based on its offer price of RM3.10 per share.

As a result, Can-One has to make the same offer to other shareholders.

Separately, its major shareholder, Yeoh Jin Hoe and parties acting in concert, were reprimanded and fined by the Securities Commission for failing to launch a MGO for the rest of KJCF shares after they triggered the 33% threshold.

“Net gearing could increase to 2.19 times from 0.51 times upon full acceptance of the MGO as Can-One will have to gear up to fund the acquisition.

“We think that 2.19 times is a stretch given uncertain macro economy and business outlook (in view of the still unresolved external issues such as the US-China Trade War and Brexit),” it said.

MIDF Research said historically, Can-One’s net gearing had ranged below one times save for 2007 and 2008 at 1.13 times and 1.24 times respectively.

“Based on our estimation, the 0.49% purchase will not have a meaningful impact on its FY19F earnings but, depending on the MGO acceptance levels, will have negative impact in a range of -8% to -30% due to higher finance costs which possibly offset the higher earnings contribution from KJCF,” it said. 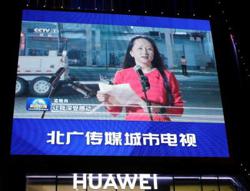