Bank Negara said on Friday that the bulk of the external debt was by corporations and banks.

“Foreign currency-denominated external debt stood at 46.0% of GDP as at end-Q3 2018, compared to the highest level of 60.0% of GDP during the 1997 Asian Financial Crisis,” it said in a report on the country's external debt. 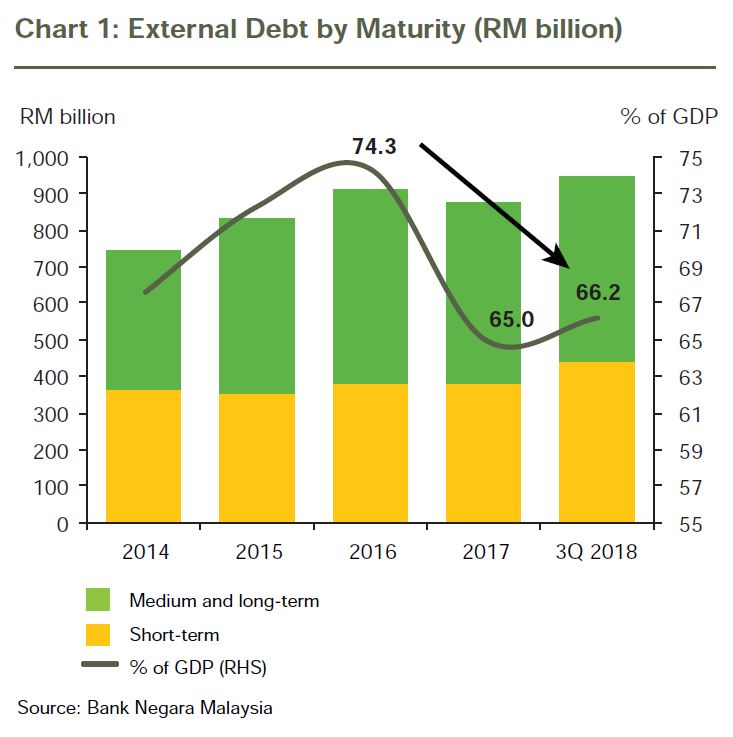 “This accumulation has contributed to Malaysia having a net foreign currency asset position. This provides a defence against sharp exchange rate depreciation.

“Crucially, these assets can be drawn upon to meet borrowers’ external debt obligations without creating a claim on Bank Negara’s international reserves,” it said. 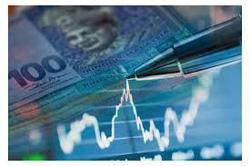