Malaysia’s economic growth to slow to 4.7% this year 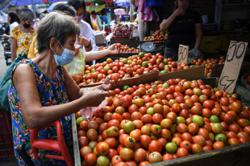 KUALA LUMPUR: Malaysia’s economy is expected to grow at a slower pace of 4.7% in 2018 from 5.9% last year, according to Allianz Group.

The German-based insurer and asset management company forecast the gross domestic product (GDP) of Malaysia would decelerate further to 4.6% in 2019 amid a challenging external environment and fiscal consolidation initiatives by the Government.

“We see Malaysia’s economy slowing this year from a brisk growth of 2017; but the growth are still strong numbers, given the challenging environment,” Heise told reporters at a briefing here today.

Fiscal consolidation by the Government aside, Heise pointed out that Malaysia’s economy, as well as those in the region, could be weighed down by risks in the external environment.

Among the risks that the region faced, he said, were rising trade protectionism globally, interest rate hikes by the US Federal Reserve, and elevated private debt level in the region.

Heise said Allianz’s baseline forecast was that Bank Negara would keep the overnight policy rate unchanged at 3.25% through the end of 2018, before raising the benchmark interest rate once next year by 25 basis points to 3.5%. 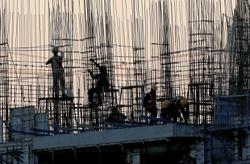 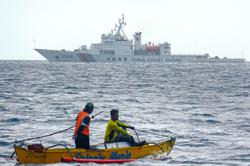