KUALA LUMPUR: Malaysia could see a flurry of merger and acquisition (M&A) activities in the coming months, as the government looks to pare down direct ownership in companies to raise funds, according to the chief executive of CIMB Investment Bank.

There were opportunities in transactions that could emerge from Khazanah Nasional Bhd’s portfolio rebalancing, or at other government-linked investment companies (GLICs), said Datuk Kong Sooi Lin.

“That’s where the opportunities for investment bankers are, whether in the advisory or M&A side. We are beginning to see traction in the two areas. We are seeing foreign firms making a lot of queries, looking for good assets to buy in Malaysia,” she told Reuters on Tuesday.

Finance Minister Lim Guan Eng had said on Tuesday that the government would reduce its equity ownership in companies to raise funds to pare down the country’s debt. 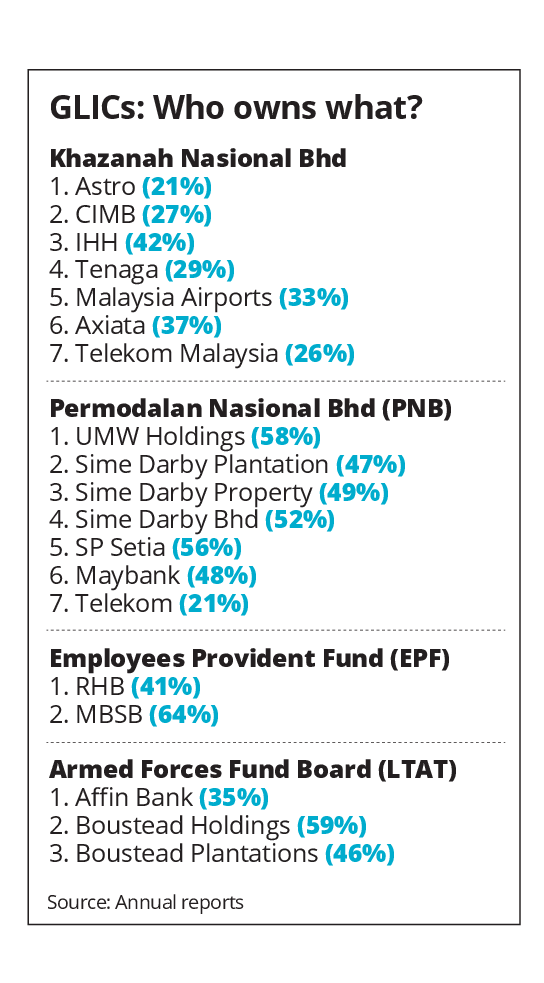 The new government led by Prime Minister Tun Dr Mahathir Mohamad, who unexpectedly won the general election in May, has blamed the previous administration of Datuk Seri Najib Tun Razak for putting the country into a debt of around RM1 trillion, partly as a result of 1Malaysia Development Bhd or 1MDB, the failed state fund which is now the focus of corruption and money-laundering investigations.

Kong said there was no indication as to which sectors would be the focus of Khazanah’s portfolio rebalancing, “but it won’t be a cheap sale, they don’t need to sell cheap”.

M&A activities in Malaysia slowed down in the past two quarters, industry executives said, in the lead up to the May 9 general election and on lingering uncertainties following the shock change in government.

Promising sectors for M&As are consumer, healthcare, e-commerce and logistics, while consolidation in the oil and gas sector could be timely as oil prices have crept up.

Kong also said there could be streamlining of some of the GLIC’s assets overseas.

“Property assets for divestment through M&A is something that will happen,” she added.

Kong said 2019 would likely be a better year for big initial public offerings that were in the pipeline following a muted 2018. — Reuters