Khazanah, PNB, Petronas likely to be under PM's Office 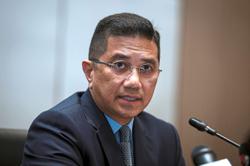 PETALING JAYA: Khazanah Nasional Bhd and Petroliam Nasional Bhd (Petronas) will come under the purview of the Prime Minister’s Office (PMO) under the new government structure, and not under the newly formed Economic Affairs Ministry (MEA).

Sources said Permodalan Nasional Bhd (PNB) will also come under the PMO, while there is deliberation to dissolve the Minister of Finance Inc (MoF Inc).

Based on the old structure, there are more than 150 companies under MoF Inc including Khazanah, Petronas, PNB, IJN Holdings Sdn Bhd, as well as the controversial 1Malaysia Development Bhd (1MDB).

The new structure is contrary to earlier speculation that all government-linked companies (GLCs) and all companies under MoF Inc would be put under the MEA that is headed by Datuk Seri Azmin Ali. 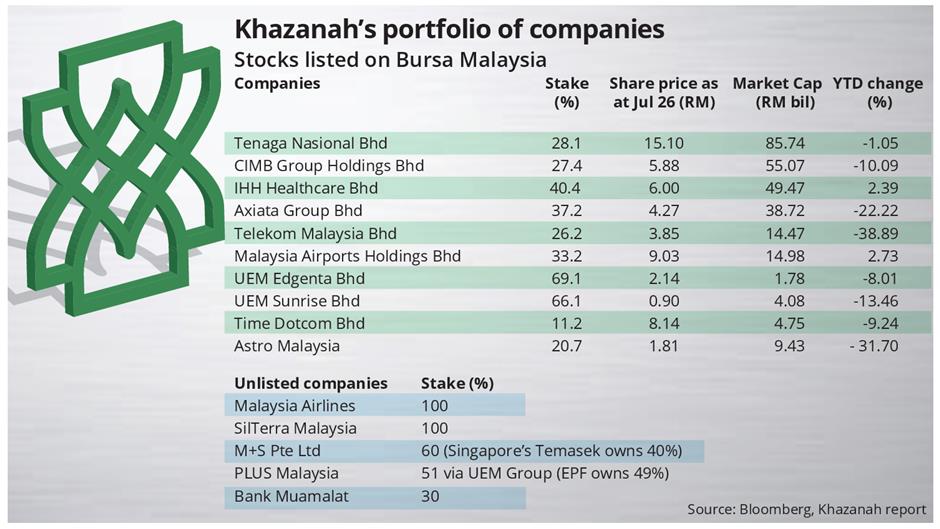 That speculation led many to believe that Azmin will be put in charge of the country’s biggest companies such as Petronas, Khazanah and PNB, which are collectively worth more than RM1 trillion.

Nevertheless, sources noted that although Azmin would not oversee these companies under the new structure, he remained a prominent figure in the Pakatan Harapan-led administration.

This is because his portfolio under the MEA will still be in control of the powerful Economic Planning Unit and Federal Land Development Authority. The two agencies were previously under the PMO.

One of the major initiatives under the proposed massive restructuring includes dismantling MoF Inc.

This will have big implications because there are a lot of companies in which MoF Inc is the major shareholder. But it has always been a concern that the payouts to directors of MoF Inc are largely unknown.

Meanwhile, under the new structure, 1MDB and its unit SRC International Sdn Bhd, among others, will remain under the Finance Ministry headed by Lim Guan Eng.

According to sources, this is an ideal move, as the MoT has the expertise and skills to manage transportation companies.

Since taking over the government about three months ago, the Pakatan Harapan coalition led by Prime Minister Tun Dr Mahathir Mohamad has been saying that it is working towards enhancing the efficiency and effectiveness of its administration.

Among other things, Dr Mahathir, who has appointed 29 ministers and 23 deputy ministers from Pakatan Harapan and Parti Warisan Sabah, has called on his Cabinet to keep things “lean and clean”.

The new government has also voiced its intention to reform GLCs and ensure that the direction of these entities are in line with the administration’s objective.

Several GLCs have already seen leadership changes since Pakatan Harapan came into power following its victory in the 14th general election on May 9.

Dr Mahathir recently surprised the investment world with his scathing remarks that Khazanah had deviated from its original goals when it was founded. He said the ownership of companies under Khazanah was supposed to be only temporary on behalf of bumiputras, but has now become a permanent feature in the sovereign wealth fund.

Earlier, Dr Mahathir had also voiced his disdain for the excessive remuneration that executives in GLCs received.