Consultant makes assumption based on huge size of land involved

“We are looking at equity participation. The asset of this company is the land,” says managing director Foo Gee Jen.

He says the consultancy generally sees this form of cooperation in any mega development. There is no specific master plan yet.

“Generally, we want to be flexible in terms of development. We want creativity and entrepreneurship to thrive,” he says.

CH Williams is the transaction advisor for 1MDB RE Sdn Bhd which is the master developer of 486 acres located on the fringe of the city.

Earlier this week, CH Williams invited interested parties to submit expressions of interest to develop the land. The deadline for submission of interest is July 10 noon.

Foo says these expression of interests effectively set the stage for the development of Bandar Malaysia.

He says that considering “the acreage and gross development value of the land which will involve billions of ringgit”, a consortium of developers may have to come in. 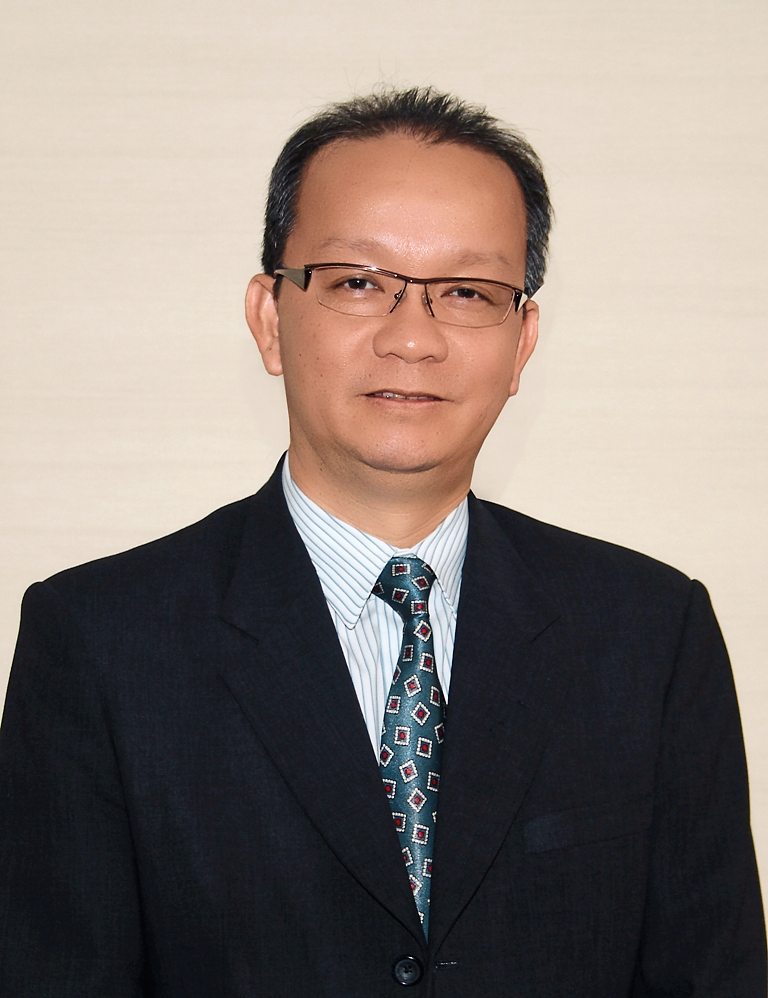 Foo: ‘We are looking at equity participation.’

It will not be carved out. And neither will it be developed with a series of joint ventures with various developers, he says.

He says whoever comes in will have to calculate or make an assumption of the land value, make a bid on the land value on a gross basis, determine what sort of equity partnership and other criteria.

They will have to determine their own equity (with respect to their consortium partners), payment terms – cash up front, deferred payment terms – and their respective investments, he says.

The guiding factor for the development of the different components will be based on government policy and vision for Bandar Malaysia.

“It has to be in line with the government policy. That will be the guide. However, there is no hard and fast rules about the components. It depends on the strength of the partnership, their strong points and what will be marketable. A big water feature and a park, the high speed rail terminal, the two MRT lines, KTM Komuter terminal, Bus Rapid Transit and Express Rail Link are the catalyst. So the interested parties will have to use their entrepreneurship, planning skills for the land. They will have to come up with their own development content based on certain guidelines and numbers,” Foo says.

Broadly, it will be “a tender sort thing” to help with transparency. Foo says the request by his client to submit expressions of interest is the “first stage”.

“We will shortlist and make our recommendations to 1MDB RE, who will make their decisions. We, as transaction advisor, will be obliged to explain to the interested parties (the process of selection and evaluation). There will not be much information during this first stage,” says Foo.

The expectations of the land owner will be made known, the parties will know “the direction” the development is going to take.

“We are talking about investments that go into billions of ringgit so there must be a certain level of reasonableness (in the shortlisting process).

Stage 2 involves the shortlisted candidates signing non-disclosure agreements (NDAs) after which they will be given a lot more information in the Memorandum of Information.

After they have submitted their proposals, there will be a few months for evaluation.

“We hope to wrap things up by October of this year,” says Foo.

On the time line and duration for the completion of the project, Foo says this is a broad development which will take time. It is not possible to say that it will be completed in 15 to 20 years.

He says the 71-acre KL Sentral, the Kuala Lumpur City Centre (about 80 acres) took 15 to 20 years. The last parcel of KL Sentral is yet to be developed. The different parties occupying the land currently have yet to be relocated. These being City Hall’s air surveillance unit and the air base.

Factors like the country’s economic development, how the infrastructure work together, and other national and global factors are considerations. So the time line of 15 to 20 years is just a general guide line.

According to the advertisement on June 22, 1MDB plans to make Bandar Malaysia “a catalyst” for the transformation of Greater KL with its connectivity.

According to the advertisement which appeared in various media, the 486-acre master planned development will be an exemplary and mixed-use community of “the highest standards.”

1MDB RE is looking at four broad development content.

It will be the best-connected address as upcoming KL-Singapore High-Speed Rail terminus will be located there. The Mass Rapid Transit, Line 2 and 3, KTM Komuter, Electrical Rail Line, Bas Rapid Transport will be there. There will also be links to major highway networks.

Amenities will be sophisticated to suit future lifestyle

It will have world-class built environment and offices. There are plans for a dedicated commercial hub for creative industries.

With a planned waterfront promenade and vibrant retail boulevard, it aims to be a one-stop destination for shopping, festivals, culinary and culture.

Bandar Malaysia deal will be on gross basis