Interest in Iskandar not waning

The Causeway linking Johor and Singapore. About RM1.75bil investment is expected to come from Singapore to Iskandar this year.

Security issues and inconsistency in policies are concerns

THE number of launches in Johor’s Iskandar Malaysia has dropped of late, with each new quarter seeing fewer launches, according to the Iskandar Regional Development Authority (Irda).

Since January this year, there have been very few launches.

Irda senior vice-president of economics and investment Cheah Ping Yean says this may be due to the Chinese New Year celebrations and doesn’t see interest “on the wane”. Cheah says the fewer launches may be due to the CNY celebration.

Cheah was one of the three panelists at the conference on Regional Corporate Outlook 2015, organised by Rehda Institute and Malaysia Property Inc recently.

Kho, whose company has been conducting quarterly property shows in Singapore over the last two years, said he had noticed a drop in the number of visitors between June 2013 and June 2014.

“At our peak, in June 2014, over a two-day weekend, developers who participated in the event sold between RM70mil and RM80mil worth of Malaysian property. Recently, we only had enquiries, not outright purchases. The number of visitors has also dwindled.”

Kho said the questions visitors were asking about the Johor market were also different. 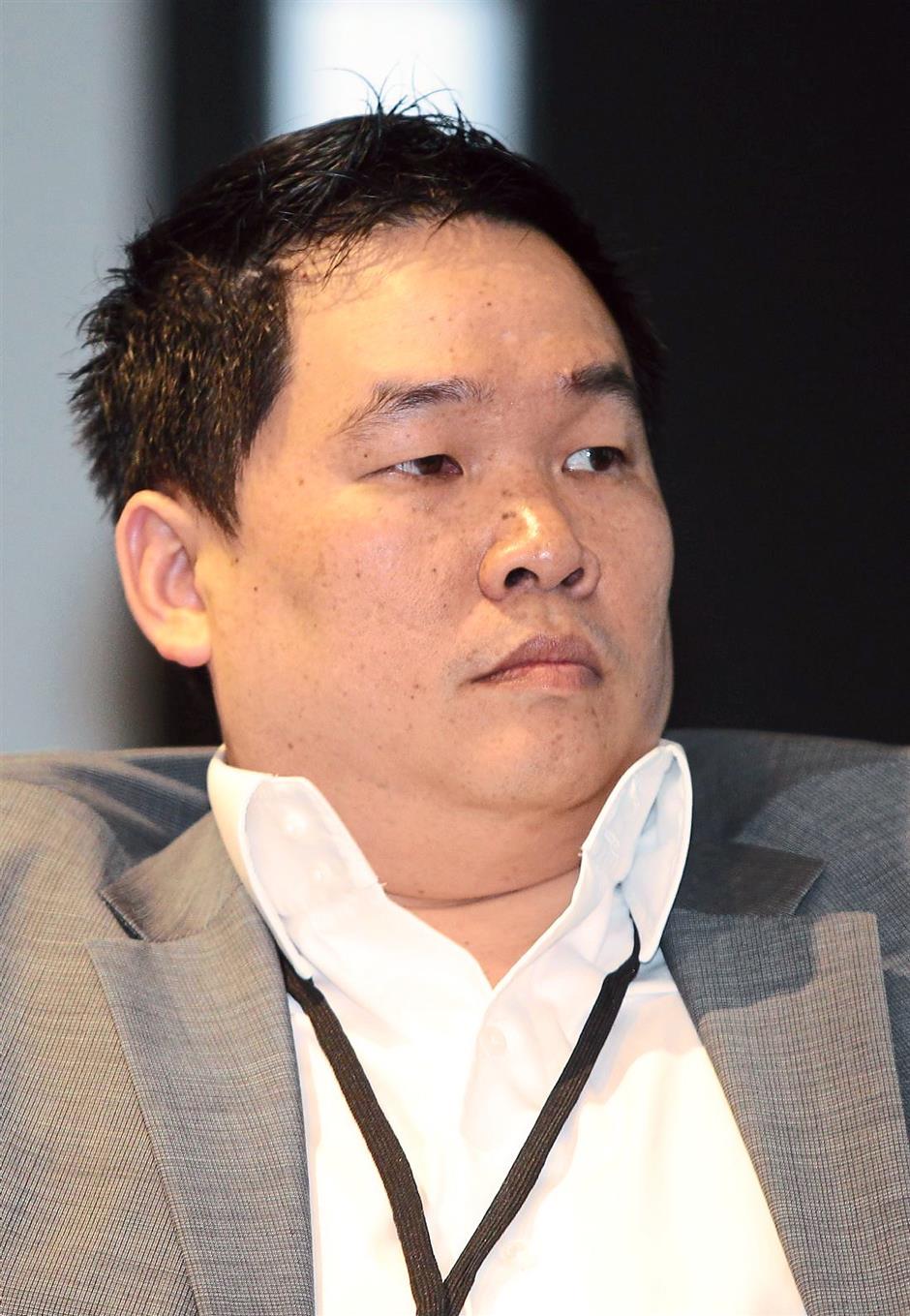 Kho says the questions visitors are asking about the Johor market are different.

The debate on Iskandar is interesting for various reasons. Nowhere in Malaysia have so many high-rise residential projects been approved in such a short period of time.

According to KGV Lambert International, the local authorities there have approved 80,900 units, although only 8,000 are being constructed today.

Cheah said Johor continues to attract the highest amount of investments compared to the other states.

“At least a quarter of foreign investments entering Johor is from Singapore, so that is not waning. That is how I would surmise the situation in Iskandar. We would not have been able to do this without Singapore.”

He said much of the investments were made based on what investors call the Hong Kong/Shenzhen model. Lau says the increase in developers not balanced with growth in population.

Just as Shenzhen has benefited from its proximity to Hong Kong, investors are of the view that Iskandar’s growth and attractiveness will be due to its proximity to Singapore. The development of infrastructure projects like the Johor-Singapore Rapid Transit System and the Kuala Lumpur-Singapore High-Speed Rail projects have also strengthened this view.

Cheah said up till the end of December 2014, Iskandar had received Singaporean investments for the services and manufacturing sectors totalling RM14bil on a cumulative basis. For this year, it is forecasting between RM15bil and RM25bil for both sectors, of which 35% will be foreign direct investments. Of this 35% (about RM7bil), RM1.75bil is expected to come from Singapore. As at October 2014, cumulative committed investments into Iskandar reached RM156bil, increasing almost 13 fold compared to 2006’s RM11bil when it was launched.

Cheah said to be more investment-friendly, a central data base is in the works by Irda to further promote Iskandar. Irda will be working closely with MPI and other parties to make the information accessible to both investors and developers alike. He said Irda has three core functions, namely, to promote, physically plan and facilitate investments into the different zones that make up Iskandar, and that a central data base would be of help towards this end.

“We have executed these (functions) to the best of our abilities. We know there are shortcomings and we have taken note of the different grouses,” he said.

On concerns about the supply of high-rise units in Iskandar, Cheah said Irda had already taken note of the slowing rate of launches.

Lau of AQRS said although there was an increase in the number of developers and projects in Johor, this had not been balanced with an equal growth in population. Xu says the Malaysian property sector is not as volatile as in China.

In her paper entitled “Investor Interest in Malaysia Despite Chinese Slowdown”, Xu compared the fundamentals of both countries and scrutinised both their property sectors.

She said in an Asia-Pacific ranking of basic infrastructure, Malaysia was ranked seventh, slightly below Singapore.

In terms of real estate, Malaysia ranked among the best in terms of pricing. She, however, did not name the organiser of the poll nor the purpose of it.

The fact that prices have continued to trend upwards with positive returns was also viewed positively.

Xu said the Malaysian property sector “was not as volatile as in China”.

If one were to consider the past five years, prices of Chinese properties have increased “by a few hundred percent,” which is rather extreme. Although the Malaysian Government has introduced various tightening measures to rein in speculation in 2013/14, affecting both the primary and secondary markets, this has been viewed positively.

“The Malaysian Government is taking a sustainable approach in terms of control and tightening in terms of property ownership and investment,” she said.

“China started measures in 2005 and it is only today that we are seeing results. We continue to expect to see volatility in spite of these measures in the Chinese property landscape.”

Without referring to any particular area, Xu said her observation on Malaysian real estate is that there are many hotspots and “some show signs of overheating”.

“But if the population or earning power can be increased, then consumption will be higher,” she said. She said Chinese investors in search of overseas investments found Malaysia attractive because of the availability of freehold land, compared with land tenures of 70 years back in China.

Financing cost is also lower and condominium units come complete with car parks, which is a unique feature. She said unlike Malaysians who prefer landed property, mainland Chinese have a preference for high-rise condominiums, as there are concerns about security.

She said although Malaysia offered “vast opportunities”, there were some concerns, among them, security.

“If Malaysia can improve its security, then this would make the country more attractive.”

On the impact of the impending goods and services tax, Xu said this was a non-issue. A bit of price increase “will not drive investors away”, but security issues and policy inconsistencies will. Another concern is the lengthy time taken to seal a deal, six months compared with a day in China.

On Iskandar, she said that parts of Malaysia were relatively overheated, but there will still be demand, especially if buyers plan to send their children to study in Singapore.

“If you look at the investment viewpoint, there is a speculative element, especially when buyers and investors recall the Shenzhen/Hong Kong factor. We feel there is a different model (in Iskandar), however,” Xu said.