BEING the johnny-come-lately in the private retirement scheme (PRS) business may not necessarily be a bad thing. That is how Kenanga Investors Bhd deputy chief executive Ismitz Matthew de Alwis sees it.

The PRS is, according to the Private Pension Administrator (PPA) on its website, a voluntary long-term investment scheme designed to help individuals accumulate savings for retirement. It was launched in July 2012 and represents the third pillar of savings for retirement; the other pillars being the civil servants pension fund and the Employees Provident Fund (EPF).

Kenanga Investors, a unit of K&N Kenanga Holdings Bhd, got the nod to manage PRS funds last April but did not launch the scheme, known as OnePRS, until Nov 20 as the fund manager was in the midst of merging with ING Funds Bhd, the acquisition of which was completed last June.

Besides Kenanga Investors, there are seven other PRS providers and each of them are allowed to manage up to 10 funds. There are now a total of 44 funds in the market with Kenanga Investors managing three.

“We’re late into the game but we’ve a better understanding of what the industry needs,” De Alwis tells select media in a briefing. He says the PRS business is a long-term strategy and while pick-up initially will be slow, providers such as Kenanga Investors are looking at it as a volume game. 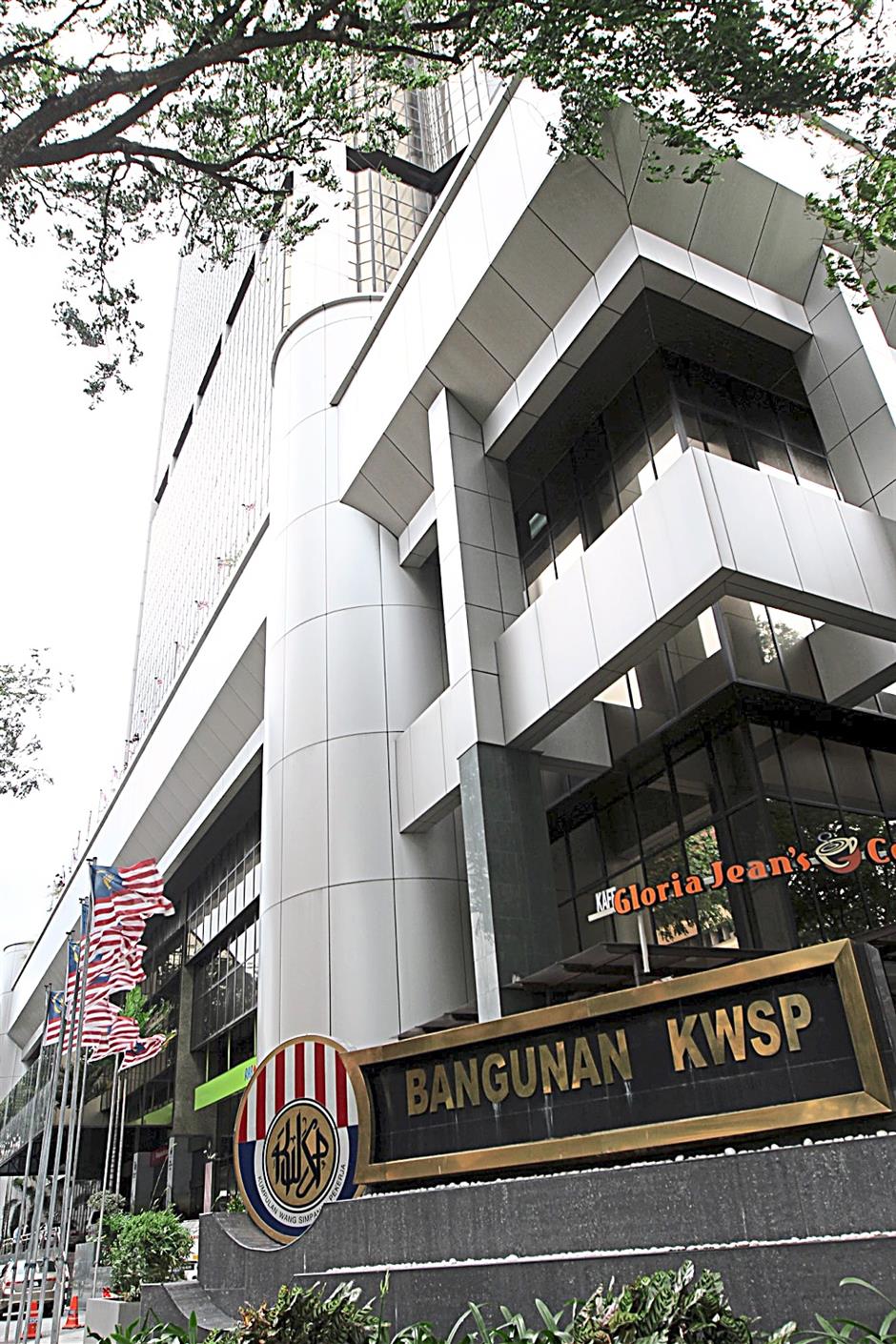 PRS is a form of savings which complements the EPF.

The story so far

The three funds under Kenanga Investors have managed to attract 1,700 members while de Alwis shares that the plan this year is to grow it to 10,000.

De Alwis says there is a lot of groundwork to be done such as educating people on why they should take a more active role in saving for their retirement and making the scheme as accessible as possible. He points out that the growth potential is there as active EPF contributors make up less than half of the nearly 14 million members. The PRS broadly targets those in the private sector and the self-employed.

“The challenge is educating people on why they should invest in the scheme as part of their retirement savings,” de Alwis admits, adding that the industry is still at infancy stage. According to him, the public has several misconceptions about the PRS.

He says many are invested in it for the tax relief of RM3,000 but notes that many in the 20 to 30 age bracket, which has been targetted under the PRS Youth Incentive announced in Budget 2014, do not pay income tax. The other misconception is that it is a form of investment and not savings, therefore many are put off by the slower rate of return.

De Alwis says the PRS is a form of savings which complements the EPF. “This is important as average life expectancy has risen,” he says. Given the average life expectancy of Malaysians at 74 for males and 78 for females, retiring at 60 today means that, on average there must be savings that can last 15 to 20 years. This must also take into consideration inflation and health care costs.

But studies going all the way back to the early 2000s have shown that retirees quickly exhaust their EPF savings. A survey done in 2003 showed that 14% of retirees finished their EPF savings within three years, 50% within five years and 70% within 10 years, mainly to pay off debts.

The figures are troubling and points to huge socio-economic displacement. Experts say that EPF members have inadequate retirement savings, especially when the minimum members should have is at least RM196,800 at 55 but the sobering fact is that more than four-fifths of active members have less than RM100,000 while 71% of members retire with less than RM50,000.

De Alwis says many companies are now offering either higher EPF contributions or offering contributions to a PRS fund to lure or retain talent. “Banks are giving an average of 16% EPF contributions for staff retention purposes,” he says. To grow their PRS membership base, providers are working closely with companies while awareness campaigns via advertisements and roadshows have been undertaken by them and the PPA.

“Technically, the PRS went into full swing last year although a number of funds were launched by providers from September 2012 onwards but given the young population base and the number of inactive EPF members, there are lots of opportunities out there,” de Alwis says.