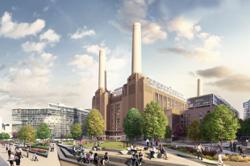 Within the first week of its launching on May 1, Phase 2 of the Battersea Power Station residential project in London has seen 95% of its 254 units taken up.

This follows the successful launch in January of Phase 1 – Circus West, a residential complex to the west of the Battersea power station, an iconic landmark that’s at the heart of the project.

When those 800 units went on sale, they sold out in just four days, netting £600mil.

According to the developer, 75% of the purchasers of Phase 2 are UK residents.

“We are very pleased with the Power Station residential sales to date and would like to thank everyone that has shown interest,” said Tan Sri Liew Kee Sin, chairman of the Battersea Project Holding Company.

The Battersea project, sited on a 42-acre area in the vicinity of the decommissioned, coal-fed power station, overlooks the Thames and is directly opposite the river from Chelsea.  The project envisions 3,400 homes, plus offices, restaurants, hotels and community and leisure spaces – all built around and anchored by the old power station, which will be restored and made accessible to the public.

Prices for the units in Phase 2 start from £800,000 for a studio apartment to above £4mil for four-bedroom homes. 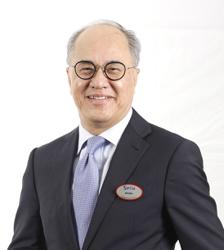 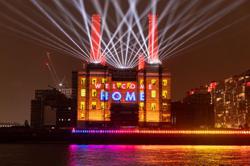