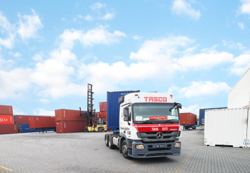 PETALING JAYA: Hypermarket operator Mydin Mohamed Holdings Bhd will seek a listing on the local bourse once its revenue has hit a “respectable level” of at least RM4bil, according to managing director Datuk Ameer Ali Mydin.

“We generate an annual revenue of RM2.6bil currently. Yes, we could list on the main board now but I still don’t think it (the revenue) is big enough yet. We want to grow it to between RM4bil and RM5bil a year. I think that’s a respectable size,” he told StarBiz.

While Ameer did not provide a definitive time frame of when the company intends to list, he indicated however that it could happen within the next three to five years.

“I think within that time, we should be able to achieve a nice number (revenue). We want to grow first. But I believe that listing is a must for any organisation in the long term,” he said.

Ameer pointed out however that the listing of a company should be more than just about “raising funds.”

“It should not be just about the money. It’s about transparency and accountability,” he explained.

Going forward, Ameer said Mydin would invest about RM650mil to set up at least five new hypermarkets in 2014.

Mydin would also be opening a premium deli, called Sam’s Deli, next month in Seremban. he said, adding: “Sam’s Deli will offer largely western food and beverage products. It will be a premium outlet, which means that around 60% of our products will be imported.”

Currently, Mydin has more than 200 outlets in Malaysia, including 13 wholesale hypermarkets.

On another note, Ameer admitted that the retail sector would feel the impact of various measures announced under the Government’s subsidy rationalisation programme.

“Things are going to be expensive due to the increase in prices and removal of subsidies. But I feel that people should stop complaining. I don’t think there’s anything wrong with paying market prices for items,” he added. 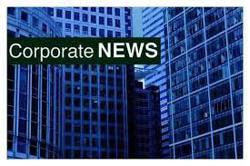 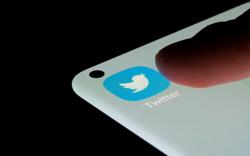