KUALA LUMPUR: European investment banking group Rothschild has set up operations in Malaysia to tap the growing demand for investment advisory services in the country.

Rothschild Malaysia chairman and managing director Rosnah Omar said in a media roundtable interview yesterday that the company's immediate focus would be to look at the overall restructuring programme of government-linked companies.

“We have a track record in undertaking telecommunications deals.

“We are also looking at independent power producers, the utilities sector, especially water privatisation, and how to make corporations perform, for example, via divestments or new investors from overseas,” she said.

Rosnah said the biggest area to focus on would be the consolidation of the banking industry.

“Some banks are looking for foreign partners. We will either be working for local banks or lining up foreign banks to come into the country,” she said.

“The interest in Malaysia is obvious as it is a country with intelligent people and successful entrepreneurs. There is also a lot of work to do with state-owned enterprises,” he said.

He said he believed the Asian region to be a very important market for the Rothschild group.

“My instincts tell me that in five to 10 years, our revenue would not be expected to increase anymore from our core markets like Europe and Britain due to the level of consolidation achieved and the size of the market that we have there. 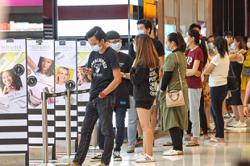 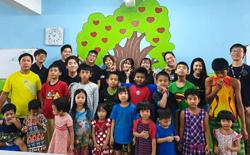