Three judges approved by the city’s leader to oversee the high-profile case on Thursday granted an adjournment to the 30-day trial in light of an imminent interpretation of the national security law by Beijing’s top legislative body, after the defence raised no objection to the application.

Lawyers for the publishing tycoon explained their decision was mostly because the Immigration Department had withheld the visa of British King’s Counsel Timothy Owen, who was previously allowed to appear for Lai in the case.

The Post learned Owen had already been issued a working visa to take up another case in the city when the High Court’s chief judge gave the green light for the barrister in October to represent the founder of the now-defunct Apple Daily newspaper in his trial.

But lawyers were told on Wednesday the Immigration Department had refused an application by the London-based lawyer to extend his temporary stay. 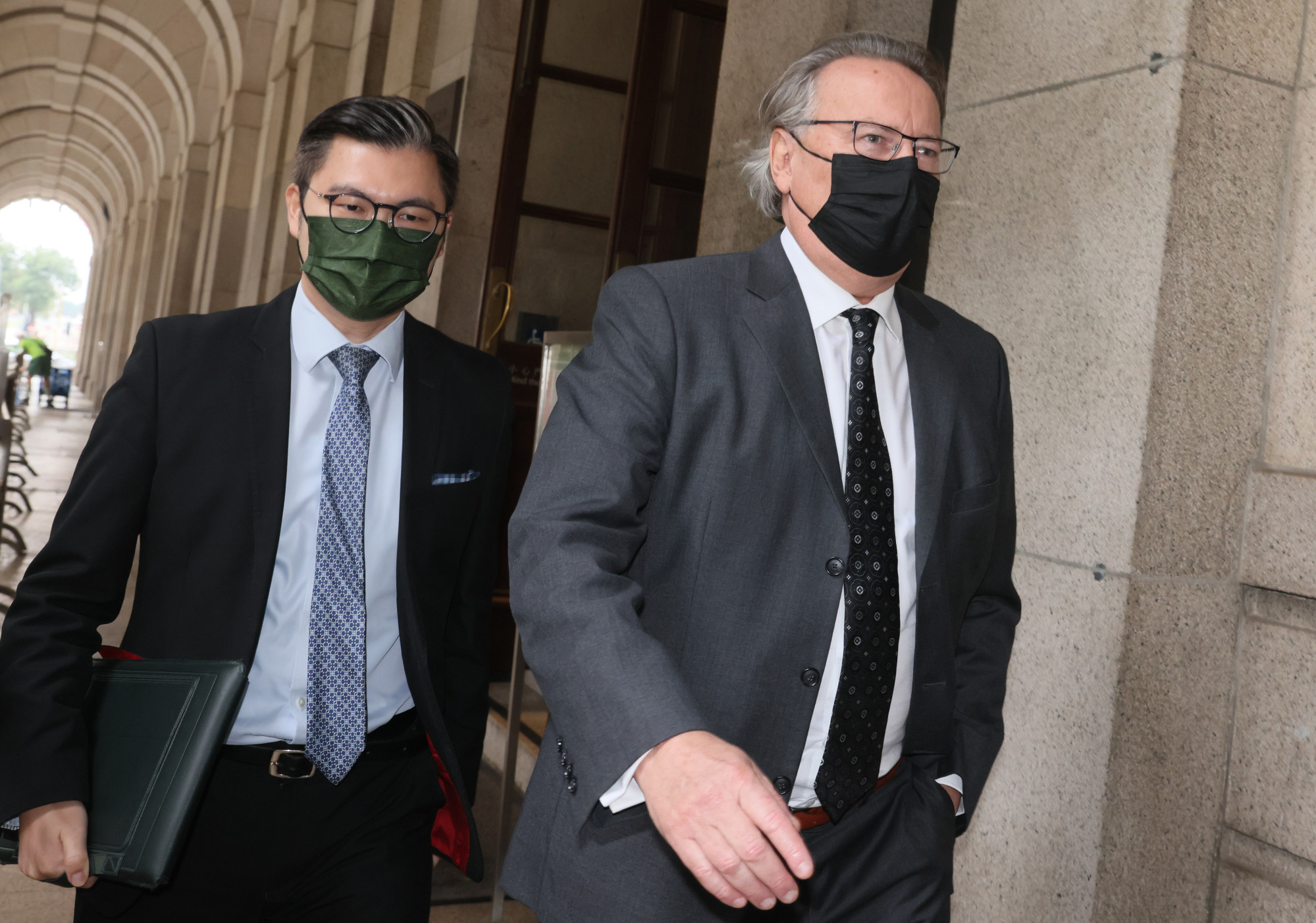 The Court of Final Appeal on Monday cited technical grounds in dismissing the justice secretary’s last-ditch attempt to overturn the permission granted to Owen to defend Lai against charges of sedition and collusion with foreign forces.

But the top judges left open the overarching question of whether legal practitioners from abroad should in principle be excluded from national security cases, a position contended by the government and pro-Beijing politicians.

Hours after that ruling, Chief Executive John Lee Ka-chiu said he would ask the National People’s Congress (NPC) Standing Committee to decide whether such an appointment should be permitted given the need to safeguard national security.

The media tycoon was first charged in December 2020, months after Beijing imposed the national security law on the city. He has been remanded in custody since New Year’s Eve two years ago.

The coming interpretation of the national security law may have the effect of not only barring overseas counsel from appearing in cases centred on the legislation, but also prohibiting any form of participation including offering legal advice, according to Chau.

“We invite the court to respect the NPC Standing Committee’s power and give effect to its interpretation,” Chau said. “This is also to ensure fairness for all parties, in particular to [Lai].”

While seeking a seven-day delay, the prosecutor acknowledged the case could be put on hold longer depending on Beijing’s deliberation.

“This effectively frustrates the order by the chief judge that the court should have the best assistance available to tackle all the formidable tasks at hand,” Pang told the court.

The local counsel did not hide his disappointment with the latest turn of events, saying his team was “surprised” and “in delight” upon hearing the top court’s verdict on Monday, only to be left “in puzzlement” by the chief executive’s announcement.

The court earlier heard the tycoon would lodge an application for a permanent stay of proceedings on the grounds he had been deprived the right to a fair trial.

Madam Justice Esther Toh Lye-ping, one of the trio of judges presiding over Thursday’s hearing, said she would “rather not waste time” and proceed to hear submissions concerning the request for stay, but acceded to the adjournment after the defence said it needed time to reconsider its arguments.

The court, also overseen by Madam Justice Susana D’Almada Remedios and Mr Justice Alex Lee Wan-tang, listed the next hearing for December 13 to decide whether the trial should be further rescheduled.