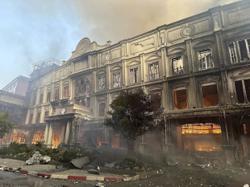 PHNOM PENH (Xinhua): Cambodia attracted more than 1.57 million international visitors in the first 10 months of 2022, according to a tourism ministry's report on Wednesday (Nov 30).

During the January-October period, Thailand topped the chart of the international tourist arrivals to Cambodia, the report said.

It added that 35.5 per cent of the visitors entered the South-East Asian kingdom by air, 63.8 per cent by land and 0.7 per cent by waterways.

"Based on this figure, Cambodia is projected to receive up to 2 million international tourists in the entirety of 2022," Tourism Minister Thong Khon told Xinhua.

Tourism is one of the four major pillars supporting Cambodia's economy. In the pre-pandemic era, the kingdom received 6.6 million international tourists in 2019, generating US$4.92 billion in revenue.

In addition, it has a 450-km pristine coastline stretching across four southwestern provinces. 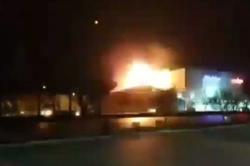 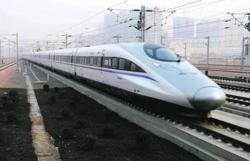