A scene from the movie Glorious Ashes. - Courtesy of CGV

The 116-minute movie features the fates of three women in a poor rural area and the means they adopt to keep their men. Beating nine other movies, Glorious Ashes took the top prize at the 44th edition.

"We gave the award to this film for the poetic beauty of the world the film portrays, which is both shimmering and bewitching, as well as for the loving and very mischievous portrayal of its heroines," the jury declared.

Chuyen, one of the established directors of Vietnamese contemporary cinema, left the festival early to prepare for the movie’s launch in Vietnam.

Chuyên began his film career in 1991 with the short film Eternal Sadness. His debut feature film, Living in Fear was awarded the Asian New Talent Prize for Best Film at the 2006 Shanghai International Film Festival.

His documentary about ordinary people during the Covid-19 pandemic, entitled Khong So Hai (No Fear), won the Silver Kite Award in the Documentary Category of Vietnam's Golden Kite Awards 2021.

Female writer Nguyen Ngcc Tu is a resident of Ca Mau Province whose works mainly portray the culture and lifestyle of southern farmers.

Glorious Ashes will be screened in Vietnam from Dec 2. 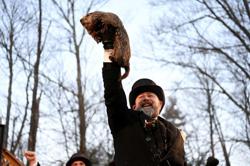 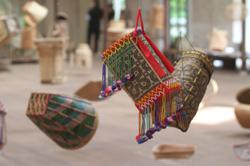