Chinese President Xi Jinping gestures at an event to introduce new members of the Politburo Standing Committee at the Great Hall of the People in Beijing, Sunday, Oct. 23, 2022. - AP

BEIJING, Oct 22: Xi Jinping has been re-elected as the general-secretary of the Communist Party of China (CPC).

At a meet the media session at the Great Hall of the People on Oct 23, Xi also introduced the other members of the seven-man Standing Committee of the Political Bureau, the top leaders of the party.

ALSO READ: China's Premier Li Keqiang and Xi Jinping's No. 2 is out of a job as four senior officials not in new leadership line-up in major reshuffle

Li Qiang, whom Xi mentioned first is now being viewed as the party's second-in-command power and would most probably replace Li Keqiang as China's premier next year.

The 63-year-old is currently party secretary of Shanghai.

There have been talk of Li Qiang taking over the country's No. 2 post for quite some time, but his reputation and capabilities were questioned following the havoc during the Shanghai lockdown early this year.

The locals have been complaining of shortage of food, unable to reach medical assistants and even reports of fatalities due to delay in treatments.

China's Premier Li Keqiang and Xi Jinping's No. 2 is out of a job as four senior officials not in new leadership line-up in major reshuffle 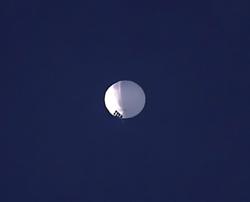 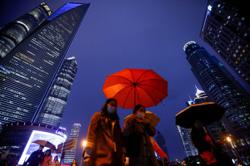