All crabs that Ha Xuan Loc breeds now are of Vietnamese origin. - VNS

It turns out that one man in Hanoi is so crazy for crabs he has dozens upon dozens of them as pets. Ha Xuan Loc even breeds them for a living and claims people are snapping up these cute crustaceans like there’s no tomorrow.

“The hobby of keeping crabs was very popular many years ago, especially in Thailand and China,” Loc told Vietnam News.

“In the past few years, it has spread to young people here in Vietnam.”

The 34-year-old animal lover was first attracted to crabs six years ago on a trip to Thailand. He fell so deeply in love with the creatures that he decided to bring some home to live with him.

Loc did his homework assiduously and learned that there were many beautiful species of crabs in Vietnam and Indochina, particularly in mountainous areas.

This was Loc’s lightbulb moment, and he decided to shell out and go into businesses breeding them.

Loc said that crabs could live for more than 10 years and be raised in a plastic box or a glass tank with a water level of 50-60 per cent and plenty of oxygen.

He even learned to make his own food for the crabs, from shrimp and fish powder.

The crabs come in various colours. When eating, the crabs also eat local soil, which gives them their own colours like red, yellow, orange, green, blue, and white. The grey ones have red eyes.

At first, Loc targeted foreign markets like Hong Kong, Thailand and China. But in the past two years, he has seen more and more buyers in Vietnam and supplies from pet shops and collectors.

Each month, he sells up to 1,000 crabs throughout the country and can earn around VNĐ100 million. 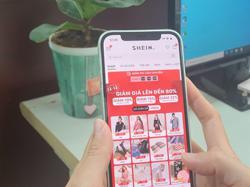 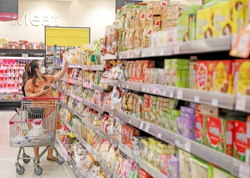