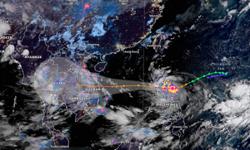 Residents wait on the roof of their homes for the flooding to subside after Super Typhoon Noru, in San Miguel, Bulacan province, Philippines, September 26, 2022. - Reuters

HANOI, Sept 27 (Bloomberg): Vietnam evacuated more than 400,000 people ahead of the arrival of Typhoon Noru, the strongest the country has seen in two decades.

Noru’s eye was about 252 kilometres (157 miles) east of the coastal city of Danang as of 4 pm local time Tuesday with gusts as strong as 166 kilometres per hour.

Two of those, Gia Lai and Kon Tum, are in the coffee-planting belt. The National Committee for Disaster Response and Search Rescue said Noru is expected to be the strongest typhoon to hit the country in two decades. 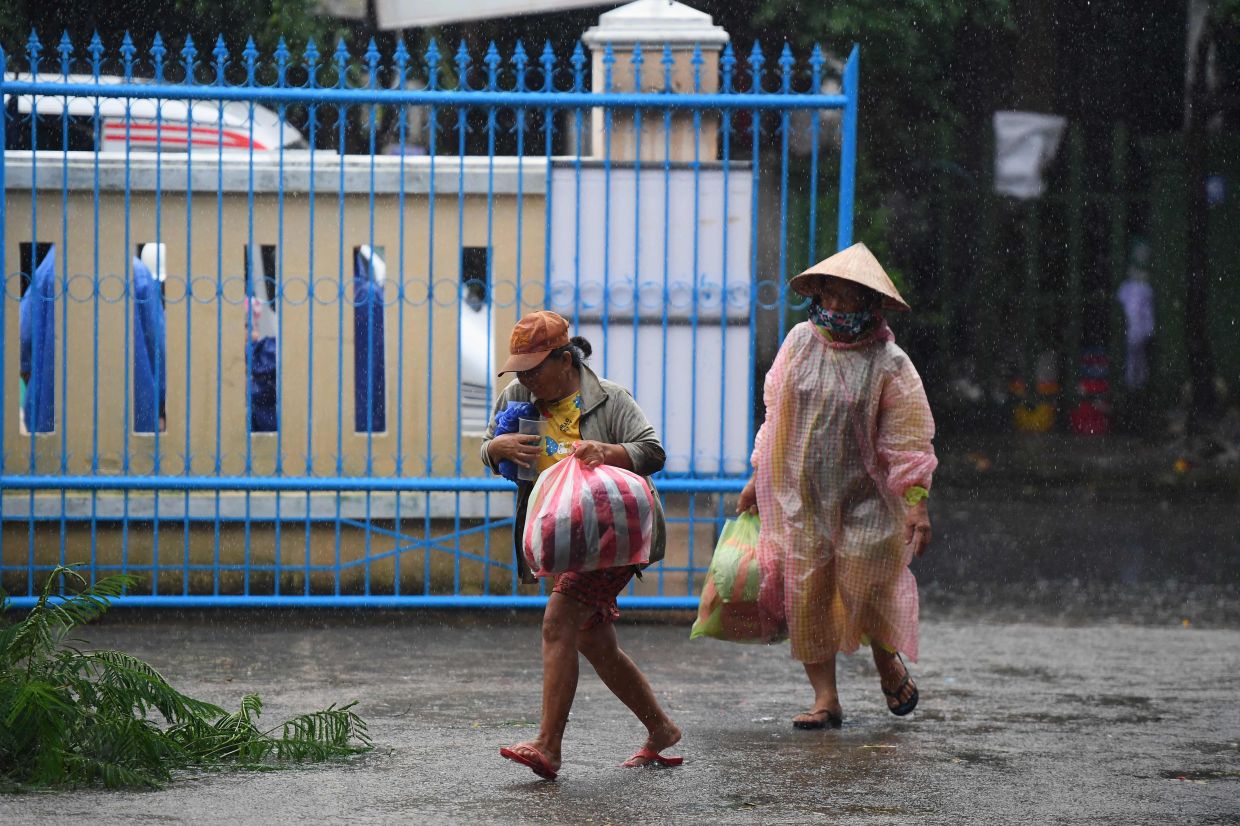 Two residents carrying supplies walk in the rain outside a primary school being used as a shelter during Typhoon Noru in Hoi An in Vietnam's Quang Nam province on Tuesday, September 27, 2022. Vietnam has tried to evacuate almost 400,000 people ahead of the arrival of typhoon Noru, one of the biggest to make landfall in the country, authorities said on September 27. - AFP

It also threatens to delay harvests in the world’s second-biggest coffee producer and top supplier of Robusta beans. One of the nation’s two oil refineries, Dung Quat, lies in the path of the storm and said it has reinforced its defenses.

Ten airports were asked to shut while curfews were imposed in Da Nang and at least three other localities. The military mobilized more than 260,000 soldiers and 3,380 vehicles to help locals prepare for the storm’s arrival.

The typhoon, also known as Karding, slammed the Philippines earlier in the week, shutting schools, workplaces and the country’s stock exchange. At least five were killed, while over 51,000 people were displaced, according to national authorities.

The United Nations Office for the Coordination of Humanitarian Affairs estimates that $2.5 million worth of crops were destroyed.

Vietnam is preparing for the storm as Hurricane Ian strengthens in the Caribbean and may become the worst storm to hit Tampa in a century.

Climate scientists have warned that increased frequency of extreme weather is one of the effects of global warming. - Bloomberg 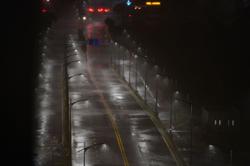 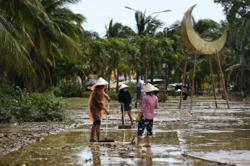