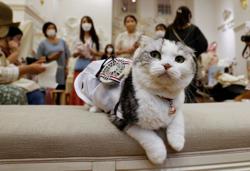 TOKYO: A Tokyo clothing maker has teamed up with veterinarians to create a wearable fan for pets, hoping to attract the anxious owners of dogs – or cats – that can’t shed their fur coats in Japan’s blistering summer weather.

The device consists of a battery-operated, 80g fan that is attached to a mesh outfit and blows air around an animal’s body.

Rei Uzawa, president of maternity clothing maker Sweet Mommy, says she was motivated to create it after seeing her own pet chihuahua exhausted every time it was taken out for a walk in the scorching summer heat.

“There was almost no rainy season this year, so the hot days came early, and in that sense, I think we developed a product that is right for the market,” she said. 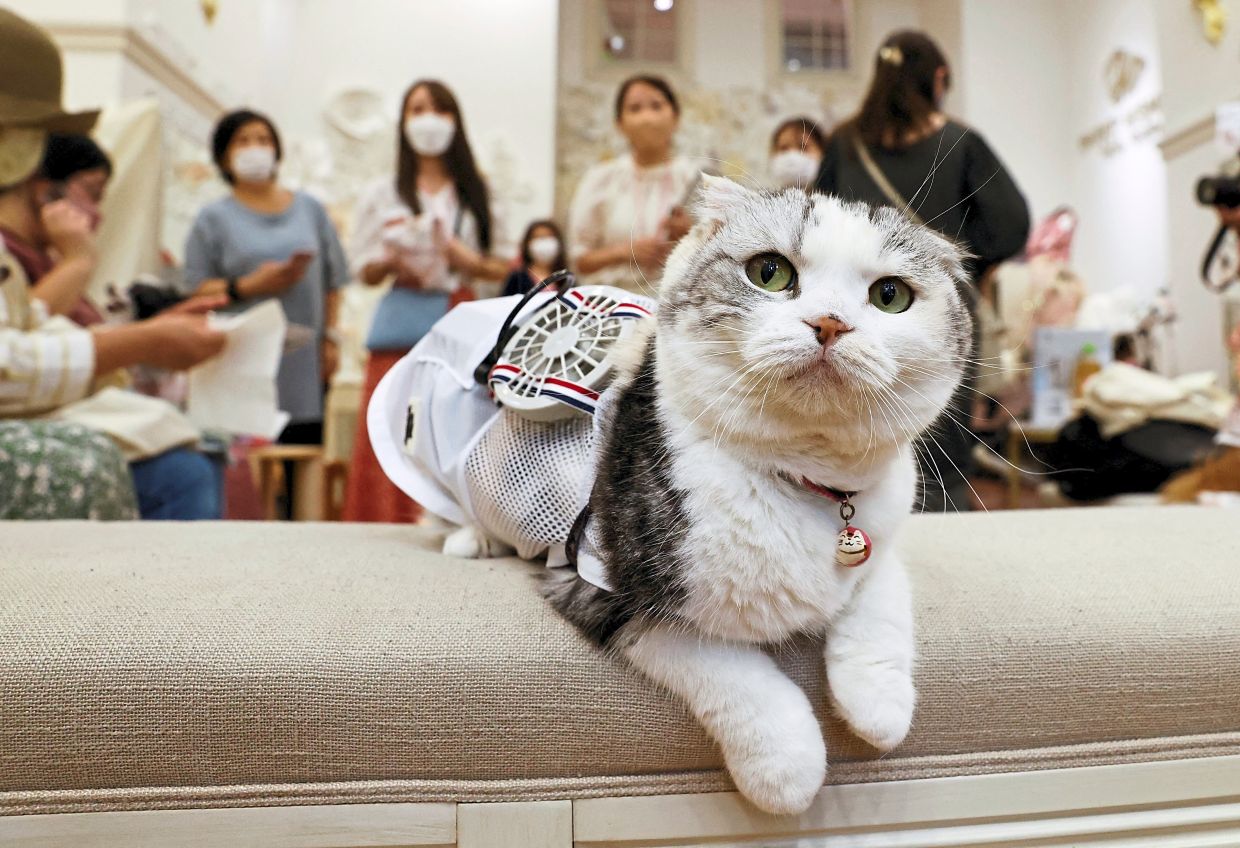 After the rainy season in Tokyo ended in late June, the Japanese capital suffered the longest heatwave on record with temperatures up to 35˚C for nine days.

A number of deaths have been attributed to the heat, as well as a surge in people being treated for heat stroke and exhaustion.

“I usually use dry ice packs (to keep the dog cool). But I think it’s easier to walk my dog if we have this fan,” said Mami Kumamoto, 48, owner of a miniature poodle named Pudding and a terrier named Maco.

The device debuted in early July and Sweet Mommy has received around 100 orders for the product, Uzawa said. 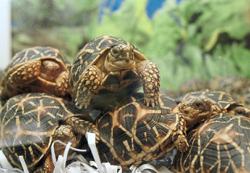