* WhatsApp may soon launch a feature to hide your online status

* 'I need rest and time to recharge', says World number one Axelsen as he pulls out of badminton's Malaysia Masters

* MMEA seizes over RM1.7mil worth of syabu after high-speed chase Anti-death penalty activists hand in a memorandum protesting the upcoming execution of another Malaysian convicted for drug trafficking to the Singapore High Commission in Kuala Lumpur, Malaysia. - AFP

* Singapore near or at peak of current Covid-19 wave, with cases expected to cross 12k: minister A general view shows the Mulia Resort and Villas, venue for the G20 Foreign Ministerial Meeting scheduled to be held this Thursday (July 7) - Friday, in Nusa Dua on Indonesia's resort island of Bali on Tuesdaym, July 5, 2022. - AFP

* United States and Chinese foreign ministers to meet at G-20 meeting in Bali, Indonesia, this week

* Jokowi's peace mission a reminder that Russia, Ukraine must be continually urged to negotiate: Experts

* Gerindra firms up on forming coalition with PKB A police officer stands guard near confiscated drugs as Thai authorities are about to destroy them in Bangkok, Thailand on Tuesday, July 5, 2022. - Reuters

* One suspected militant killed after shootout with cops in Thailand's Pattani

* Philippines' inflation accelerates to 6.1 per cent in June

* ‘Weak surge’ in Covid-19 cases will be over in two weeks, says Philippine's independent pandemic monitor 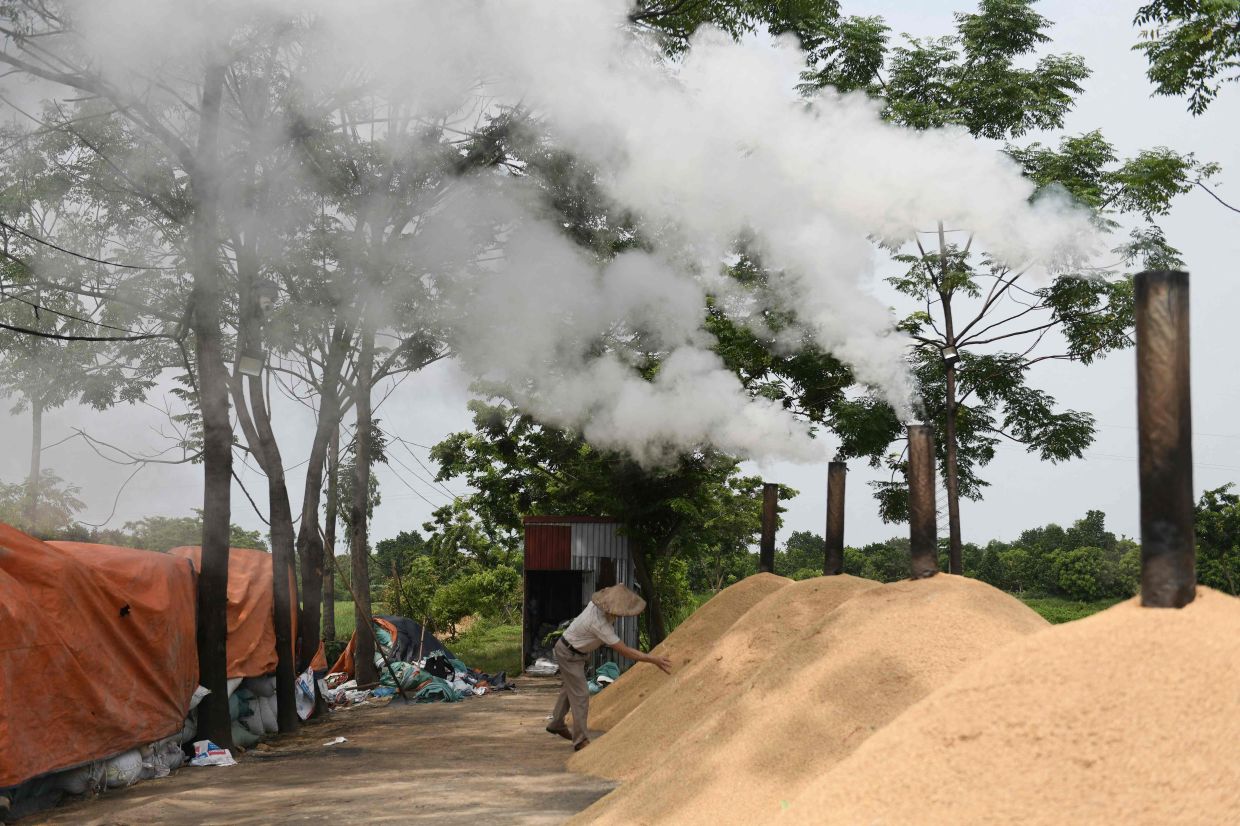 A man gathers rice husks into piles before a process to turn it into charcoal in Hanoi. - AFP

* Vietnam's textiles, garments export up an impressive 21.6 per cent in six months of this year

* Russia's Lavrov to visit Hanoi ahead of G20 meeting

* 'Gods of the ocean': Why Vietnamese fishermen worship the whale

* Vietnam workers hope for raise in allowance as prices surge A woman wades through a water logged street during heavy rainfall in Mumbai, India, on Tuesday, July 5, 2022. - AP

* Dengue fever infections on the rise in Laos A health worker waits to test people for the Covid-19 coronavirus on a street next to a residential area in the Jing'an district of Shanghai on Tuesday, July 5, 2022. - AFP

* ‘Twins village’: why are so many sets of twins born in this remote Chinese community? 33 in total 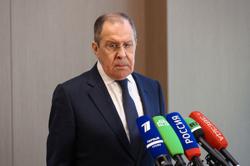