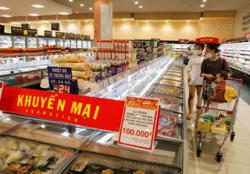 BANGKOK (AFP): One of Thailand's largest banks bought a US$220 million majority stake in Indonesia's Bank Maspion on Monday (May 30).

The deal will give Kasikornbank, the kingdom's second-largest lender by assets, 67.5 per cent of Maspion's shares and is expected to be finalised by the end of the year, the Thai lender said in a message to the Stock Exchange of Thailand.

It comes as Thailand looks for investment abroad with the local economy stagnating under low interest rates and burdensome household debt.

Indonesia -- the region's biggest economy -- is a particular target, with the largest commercial firm and rival Bangkok Bank snapping up a $2.28 billion stake in Bank Permata two years ago.

The latest deal will allow Kasikornbank to establish a more permanent foothold in Indonesia, following a 2017 decision to invest $20 million for 10 per cent of Bank Maspion.

Kasikornbank opened its first branch in Vietnam last year, and is establishing a presence in Myanmar -- having bought a 35 per cent stake in Ayeyarwaddy Farmers Development Bank in 2020 -- in addition to Laos and Cambodia. 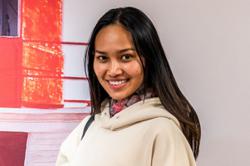 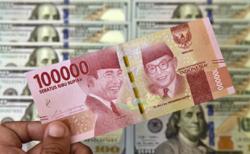