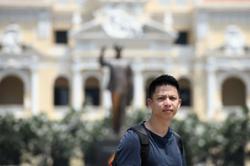 HANOI, May 13 (Xinhua): A total of 132,865 units of automobiles were sold in the Vietnamese market in the first four months of this year, up 31 per cent year on year, according to the Vietnam Automobile Manufacturers' Association.

Sales of domestically assembled automobiles surged 38 per cent to 79,442 units, while those of imported ones rose 22 per cent year on year to 53,423, according to the association's monthly sales report released Thursday.

Car parts shortage along with the expiration of the registration fee slashing policy by the end of May are expected to make the automobile market more volatile in the coming months, local experts said.

Among the new infections, only one was imported and the rest were domestically transmitted reported in 53 provinces and cities.

The Vietnamese capital Hanoi was the pandemic hotspot with 495 new cases recorded on Friday, followed by the central Nghe An province with 123 and the northern Phu Tho province with 120.

The newly reported infections brought the total tally to 10,693,141 with 43,063 deaths in the South-East Asian country. 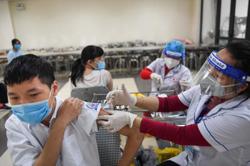 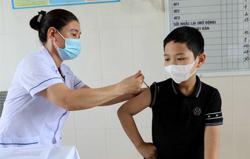