A former vice-chairwoman of the group behind Hong Kong’s Tiananmen Square vigil has been ordered to serve 10 extra months behind bars on top of her existing one-year term, after a magistrate convicted her of inciting others to join last year’s banned event.

Chow Hang-tung, formerly affiliated with the now-disbanded Hong Kong Alliance in Support of Patriotic Democratic Movements of China, was on Tuesday sentenced to 15 months in prison for her role in instigating the illegal Victoria Park gathering on June 4, 2021, through her remarks in two articles published on social media and in a local newspaper.

The 36-year-old activist was previously jailed for a year for inciting and knowingly taking part in the similarly banned 2020 vigil. 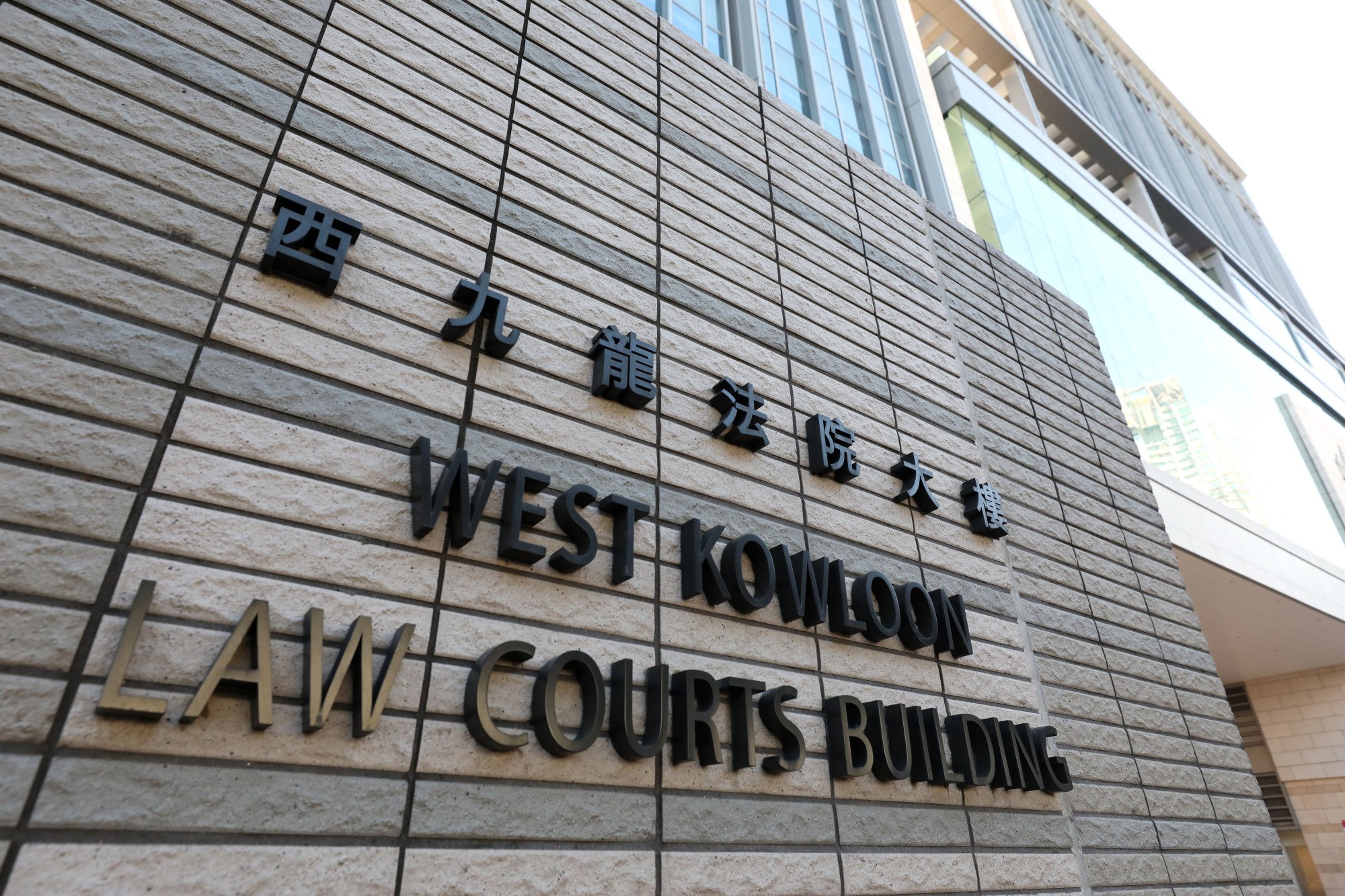 Passing sentence at West Kowloon Court on Tuesday, Magistrate Amy Chan Wai-mun called Chow a “conceited” person who completely flouted law and order, instructing her to serve 10 months of the latest sentence consecutively to the existing one.

“Even if the defendant genuinely believed that the Victoria Park assembly had historical significance, police had banned the meeting, and the alliance’s appeal against the ban was dismissed,” Chan said.

“The defendant nonetheless encouraged and incited others to take part, thinking freedom of assembly was more important than the health of the general public.”

Chow was convicted of one count of inciting others to knowingly take part in an unauthorised assembly following a trial in October last year.

The candlelight vigil has been held annually in the Causeway Bay park since 1990 to mark the Tiananmen Square crackdown from the previous year. Police first prohibited the event in 2020 on public health grounds relating to the Covid-19 crisis. Last year’s vigil was likewise banned on similar grounds. 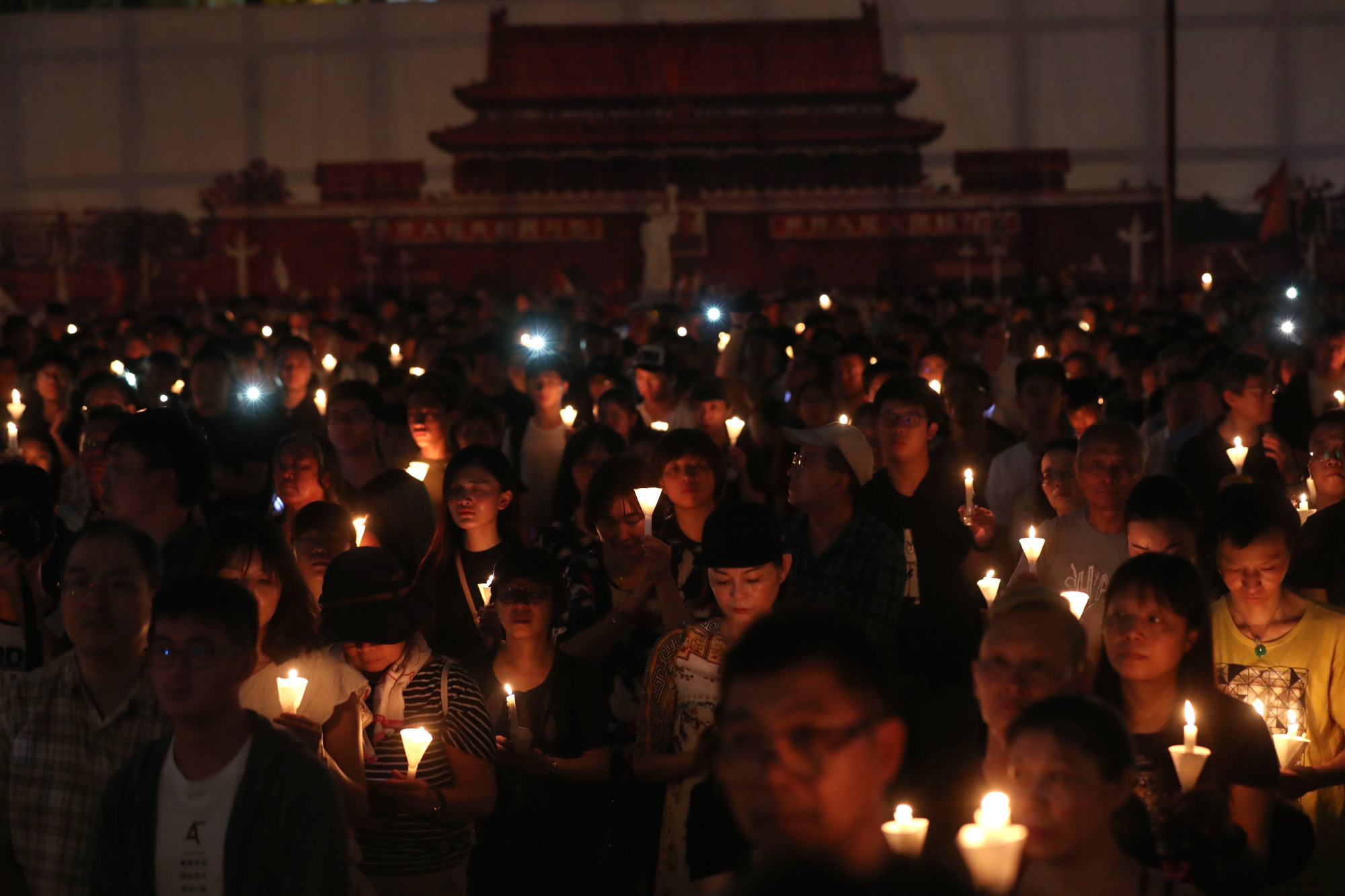 After an independent appeal panel upheld the police ban on last year’s gathering, Chow published two articles in Ming Pao newspaper and on her social media accounts, where she pledged to honour the tradition and urged the public to gather in the same place to mourn those who died during the 1989 crackdown.

She did not appear in Victoria Park that night, as she had already been arrested and detained by police.

While Chow did not explicitly support the banned gathering, Chan found that the activist had indeed encouraged, persuaded and advised others to defy the police ban with her calls to “defend the candlelight” and “fight for justice for the deceased”.

Chan also pointed to sections in Chow’s articles where she accused the government of drawing red lines and suppressing the vigil, saying they were attempts to press authorities to alter their stance.

The magistrate dismissed Chow’s assertion that she did not categorically tell people to go to Victoria Park, noting her use of the expression “defend the fortress” in both articles clearly indicated the place she intended her readers to visit on the night concerned.

Responding in the dock, Chow said the ruling had done nothing but reaffirm her belief that she needed to keep writing about June 4, and vowed to continue speaking the truth regardless of the severity of her sentence.

“No matter how the court made a case for it, today’s ruling declared my two articles on June 4 guilty and marked the court’s involvement in the mission to whitewash history,” Chow said. “It was yet another nail in the coffin to conceal the truth of June 4, and yet another chain tied on civic intelligence.”

Chow also read out accounts on the crackdown written by the victims’ family members, attracting applause from those sitting in the court’s public gallery.

Before leaving the court, a spectator shouted at the magistrate: “You have lost your conscience!”

Chan ejected half a dozen spectators from the room and instructed police to note down their personal particulars, warning that those who disrupted court proceedings could be held liable for contempt.

Chow has previously been remanded in custody for allegedly inciting subversion and failing to cooperate with national security officers investigating the alliance. She has denied the latter charge and is expected to stand trial later this year.