A new engine for hypersonic weapons, built using technology that the military did not believe would work, has successfully completed its first test flights in China, the team behind it has said.

The scientists believe it will help China speed up large-scale production of hypersonic weapons at relatively low cost while maintaining high quality and performance. 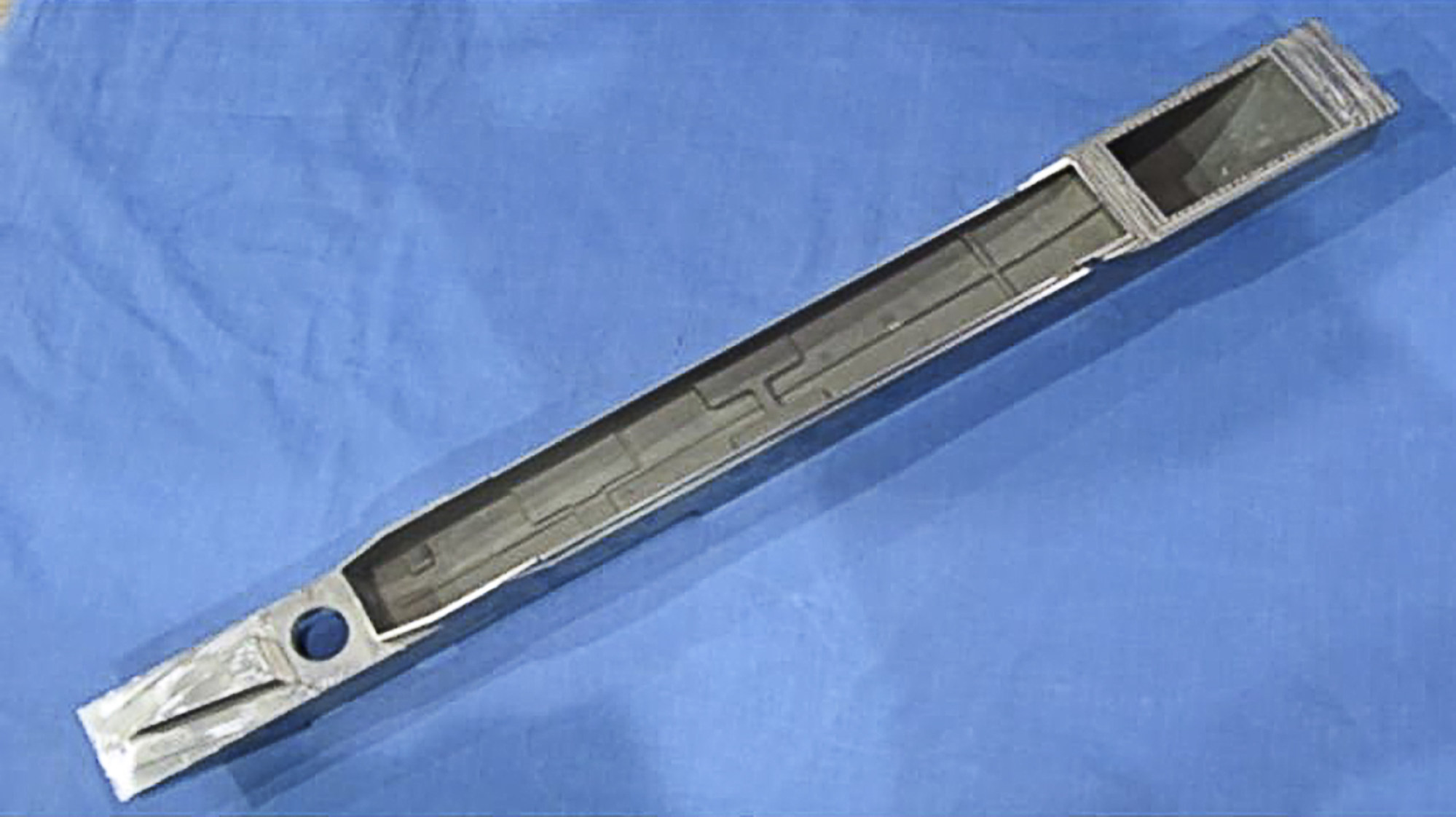 They said a new manufacturing method allowed them to make titanium alloy components that laboratory and real-world tests had found to perform far better than those made using traditional methods, allowing them to go straight from the furnace to the engine assembly line without further processing.

This breakthrough will also “pave way for the development of more advanced components” for hypersonic flight, Yin Zhongwei and his colleagues with the Aerospace Research Institute of Materials and Processing Technology in Beijing wrote in a paper published in the Chinese-language Journal of Propulsion Technology last week.

The ramjet engine the team built allows a missile or aircraft to travel at least five times the speed of sound.

The air inlet, which is designed to protect the engine from turbulence that could extinguish burning fuel, is one the largest and most important components but it is difficult to make.

The metre-long component has an irregular shape and many complex, delicate structures that have to remain strong in an extreme environment. At the same time, it has to be light-weight and to achieve this its walls are no thicker than two credit cards.

Previously inlets have been built from separate parts that are welded together and reprocessed, but this method is time-consuming and expensive and the results have varied significantly in quality.

Yin and his colleagues adopted another approach known as near-net-shaping hot isostatic pressing to produce the inlet, as well as some other critical components.

The process sees a fine powder of titanium and rare earth elements being put into a mould made of steel from which the air is pumped out before it is put into an oven filled with inert gas.

When heated, the gas expands and compresses the mould, squeezing the titanium particles together and forcing them to crystallise and merge into one another.

It takes about three hours of pressing to make a complete inlet using this technique, according to the team.

They also said it does not require further processing because the surface is already smooth, adding that the method is four times more precise than previous techniques.

The hot pressing method was first adopted in the United States in the 1950s to make some structural components for fighters such as the F-14.

A US Air Force report in 1989 concluded that hot isostatic pressing had potential for use in hypersonic weapons production and suggested that the government fund more investigations into the technology, but there have been no reports that it has been successfully used to build hypersonic weapons since then.

China has been using the method in aircraft and rocket production since the 1990, but the military at first did not believe it could meet the extreme requirements for hypersonic flight, according to the researchers, because unexpected gaps, gas bubbles or polluting elements could occur during the process and weaken the product.

“There is lack of confidence in components made with titanium powders,” Yin’s team complained in a separate paper published in domestic journal Materials Reports in 2019, when an inlet had been built but not tested in flight.

One major challenge was to produce perfectly round grains of titanium powder in different sizes with rare earth elements, so that they could bind perfectly with one another.

Another problem was the mould. Under high pressure, the steel canister can pass some harmful elements into the component inside or leave some scratches over the surface.

But Yin and colleagues say these problems have largely been solved and they are now making improvements to allow the technology to be used for civilian purposes.

For example, the process used to make titanium frames for commercial passenger aircraft can waste up to 80 per cent of the metal, but the researchers believe the technology can reduce this to almost zero.