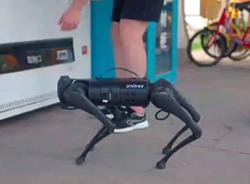 SHANGHAI: Tesla Inc is investing 1.2 billion yuan (RM795mil) to optimise the production line at its Shanghai factory as China is rising as a major global export hub for the US electric carmaker.

The project is expected to start in December this year and finish in April 2022, according to Tesla’s filing to a Shanghai government platform for local companies’ environmental information disclosures.

Tesla did not specify the production capacity changes at the plant that currently makes up to 500,000 vehicles annually, but said it will add another 4,000 workers after the project is finished, which will increase the number of the plant’s employees to 19,000.

The plant produces Model 3 and Model Y vehicles and sells them in China, other countries in the Asia-Pacific region, and Europe.

The facility became Tesla’s major global exporter in July. In the third quarter, the plant produced 133,200 vehicles, of which 59,579 were exported, according to the carmaker’s financial statement.

In the first 10 months of this year, vehicle exports from the Shanghai plant reached almost 150,000 units, and sales in China stood at around 210,000 units, statistics from the China Passenger Car Association showed.

“The investment comes as no surprise as demand for electric cars is surging both in China, where its cars are loved, and overseas markets, so Tesla needs to quickly scale up its capacity,” said Roy Lu, an independent auto analyst based in Shanghai. 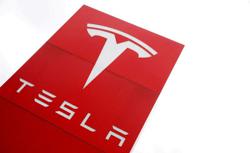