A power plant fires coal from the nearby Garzweiler open-cast mine near Luetzerath, western Germany, on Oct 1, 2021. - AP

BEIJING (China Daily/Asia News Network): China will strive to promote as soon as possible the establishment of the Working Group on Enhancing Climate Action in the 2020s with the United States, which is included in a joint communique issued earlier this month, an environmental official said on Thursday (Nov 25).

According to China-US Joint Glasgow Declaration on Enhancing Climate Action in the 2020s, which was made public during the COP 26 United Nations Climate Conference in the UK, the two sides intend to establish the group and meet regularly to address the climate crisis and advance the multilateral process, focusing on enhancing concrete actions in this decade.

The relevant Chinese government bodies will promote the establishment of the group and "continue policy and technical exchanges, as well as identification of programmes and projects in areas of mutual interest" with the US, said Lu Xinming, deputy director of climate change, Ministry of Ecology and Environment, at a news conference on Thursday.

By unswervingly upholding multilateralism, China will deeply involve itself in global climate governance and work with other parties to achieve the full, balanced, effective and sustained implementation of the United Nations Framework Convention on Climate Change and its Paris Agreement, he stressed.

"With the BRI International Green Development Coalition and other cooperation platforms playing their roles, the Ministry of Ecology and Environment will make all-out efforts to promote South-South climate cooperation to the best of its ability," he said. 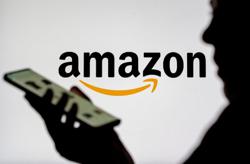 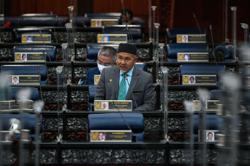