MANILA, Oct 19 (Bloomberg): Jason Ader (pic), chairman and chief executive officer of 26 Capital Acquisition Corp, plans to pursue casino opportunities in Japan and elsewhere after completing the purchase of a large casino resort in the Philippines.

"The company will own assets beyond the Philippines over the next several years,” Ader said in an interview Monday. "This company is not expecting to be just a single asset company in perpetuity.”

Ader, who took 26 Capital public earlier this year as a shell company, agreed to merge it last week with Okada Manila, a luxury resort in the Philippines owned by Japan’s Universal Entertainment Corp. Universal will receive an 88% stake in the new business.

Ader, a former casino analyst, didn’t name any specific cities the company will pursue. Okada Manila identifies itself in a merger-related presentation as the only Japanese owned and operated casino in the world.

Japan has recently begun awarding casino licenses as part of a broader push to develop its tourism industry.

"We like the market and think we’re well positioned should something come up,” Ader said.

The Manila resort, which was valued at US$2.6 billion in the transaction, gets a significant share of its customers from South Korea, Japan, Singapore and Hong Kong, he said. - Bloomberg 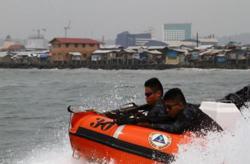 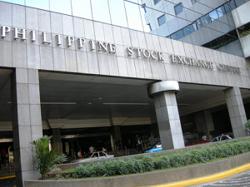