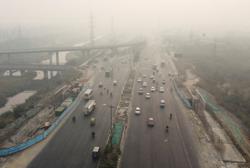 BANDAR SERI BEGAWAN, Sept 18 (Borneo Bulletin/ANN): Flooding is the most serious climate change impact for some Southeast Asian nations, according to a climate survey on South-East Asians’ attitudes and perceptions that has published.

The survey conducted by the ISEAS-Yusof Ishak Institute gathered responses from Brunei, Vietnam, the Philippines, Myanmar, Malaysia, Laos and Indonesia.

Eighty per cent of respondents from Vietnam and 77.9 per cent from the Philippines agreed that climate change is “a serious and immediate threat” to their countries, while 58 per cent from Brunei said the issue must be monitored.

The survey also revealed that Southeast Asians are only marginally optimistic about the potential economic benefits of adopting climate change measures and policies. In addition, almost half of respondents feel that the stimulus measures and Covid-19 spending by respective governments did not contribute to a green recovery. 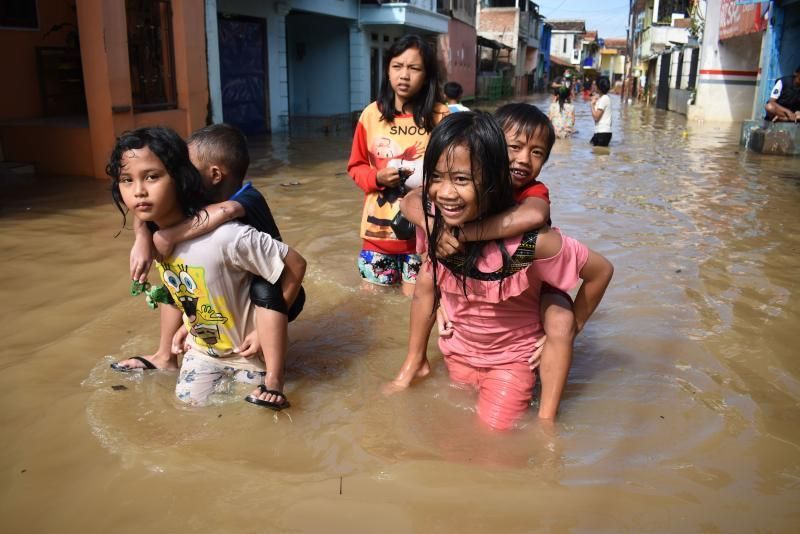 Designed to gather insights on the perspectives of South-East Asian citizens towards a variety of climate change issues, the online survey covered topics including climate change impacts, urban mitigation and adaptation, low-carbon transitions and partnership on climate action.

It drew a total of 610 responses from citizens of all Asean member states, and its findings provided a general sense of the prevailing views of Southeast Asian citizens towards climate change issues.

About a third of respondents identified the European Union (EU) as having demonstrated global climate leadership, but a substantial portion felt that no country had fulfilled the role of climate leader.

However, when asked which country could potentially play a more proactive role in climate issues, respondents’ top three choices were the EU, Japan and the United States.

At the regional level, Asean’s effectiveness in tackling climate action is in question as the majority of respondents question the regional organisation’s role in climate change.

Commenting on the results, Director and CEO of ISEAS– Yusof Ishak Institute Choi Shing Kwok said, “This is the second year we have conducted the survey.

The results show that South-East Asians believe that more should be done to address climate change issues, with a majority viewing climate change to be as much of a crisis as the Covid-19 pandemic.

“Survey respondents also believe that better and more innovative climate change policies can result in higher economic competitiveness, which will translate into strong support for governments and private companies pursuing climate change initiatives in the region.”

Respondents were unequivocal about the role of governments, businesses and individuals in reducing carbon emissions and the need to cut reliance on coal as soon as possible. This was accompanied by an emerging consensus on the potential of a renewable energy transition. - Borneo Bulletin/ANN