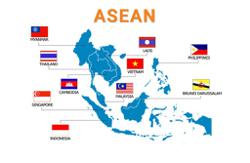 BANDAR SERI BEGAWAN, Aug 1 (Borneo Bulletin/ANN): Police arrested a duo suspected of being behind a fire that ravaged a mosque in RPN Kampong Mentiri in 2017.

Mohd Erwan, produced in the Bandar Intermediate Court yesterday, was charged under Section 435, Chapter 22 of the Penal Code for mischief by fire or explosive substance with intent to cause damage.

He also faces a charge under Section 380, Chapter 22 of the Penal Code for his involvement in a house theft in Kampong Lumapas in March 2021.

Mohd Erwan pleaded guilty to both charges and the court set August 17 for sentencing. The court also ordered the defendant to be remanded until his next court mention. 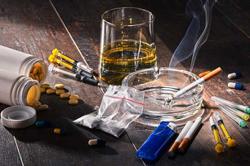 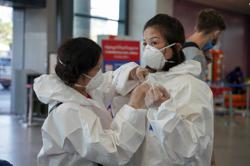