Wongpattanakit, a martial star in her country, had previously won the bronze medal at the 2016 Olympics also in the 49kg class.

Beside those feats, she als has silver medals at the 2013 Asean Games and 2017 World Championships; and bronze medal at the 2014 Asian Games.

In other medal news for Asean countries, Indonesia's Windy Cantika Aisah wins bronze in women's weightlifting in the 49 kg class. 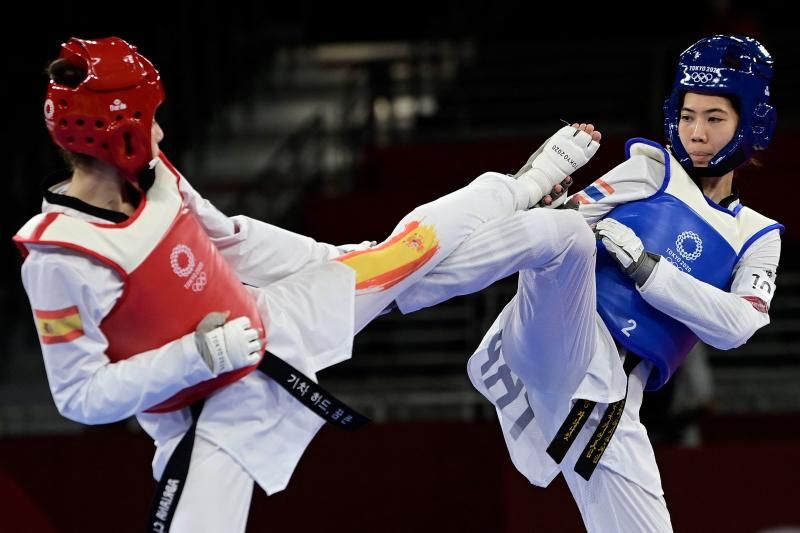