Flooding in southwest China has displaced thousands of people after days of heavy rain – and more could be on the way, authorities warned.

Across Sichuan province, rainstorms have pushed up water levels in 14 rivers, affecting more than 120,000 residents and causing an estimated 176 million yuan (US$27 million) in damage since Friday, according to state news agency Xinhua.

In the city of Dazhou in the north of the province, the authorities relocated more than 4,600 residents due to floods and landslides and activated the highest alert level for more rain.

China has been on high alert since severe floods hit the region in 2020, with flood-response and rescue drills carried out ahead of the May rainy season. 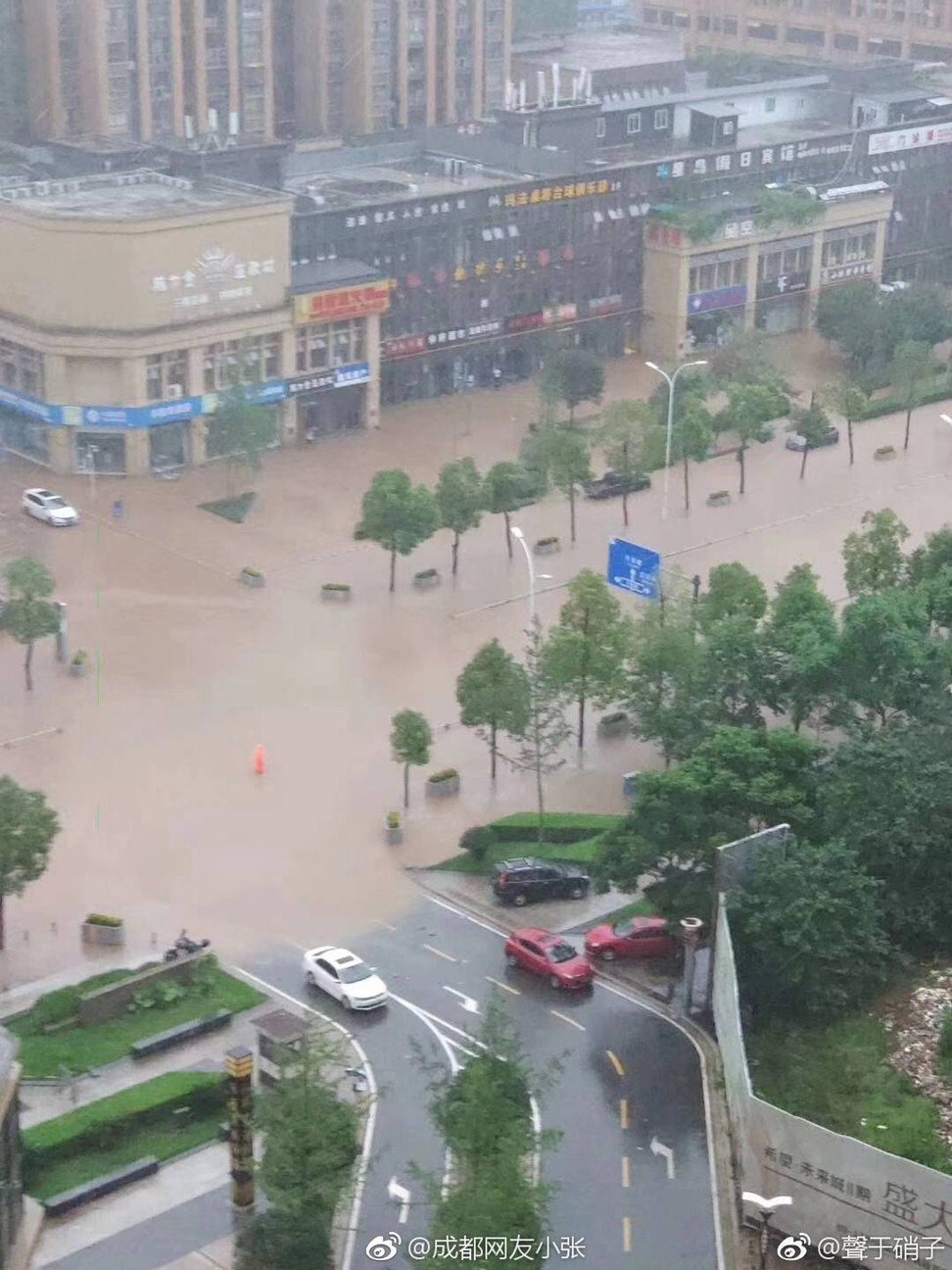 Last year saw the worst flooding in decades, affecting tens of millions of people in dozens of provinces and resulting in at least 86 billion yuan in economic losses.

Authorities have warned that the amount of rainfall this year could be even higher, with the Ministry of Water Resources issuing a call in June for flood prevention efforts and for communities to prepare for heavy rainfall that may persist until August.

Firefighters have been dispatched across the country for evacuation operations, often rescuing people from their homes and rowing them to safety.

According to the ministry, the Yellow River is now at a “critical” period of flood control with parts of its basin likely to see total rainfall 20 per cent to 50 per cent higher than average.

“The flood control system [in the Yellow River Basin] is not yet complete, the dams have weak links, preventing floods on small and medium-sized rivers is difficult, and cadres and the public lack actual flood fighting experience,” the ministry said in a statement on Sunday.

The two main roads from Bazhong to Tongjiang county were flooded on Sunday, damaging hundreds of houses, stores and markets. 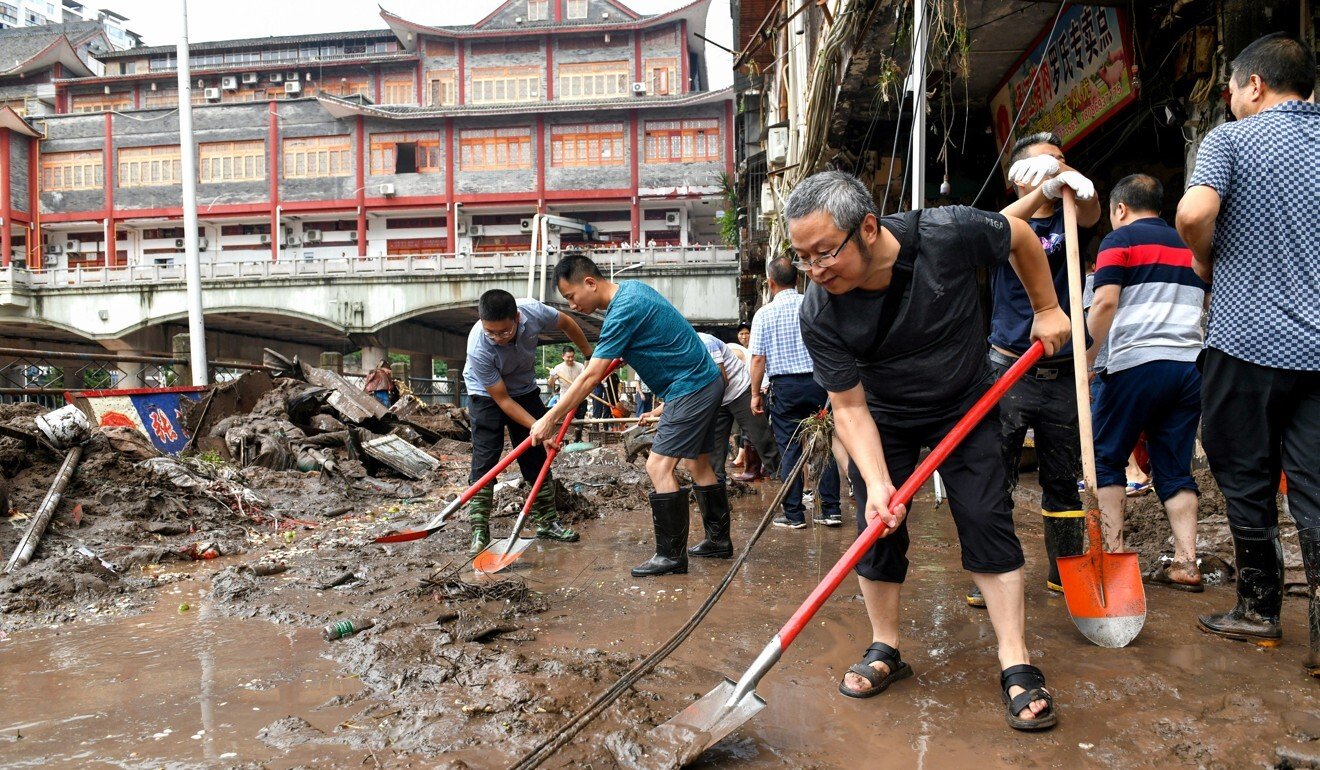 A video posted by the government-owned Sichuan Daily newspaper on social media platform Weibo shows ships and speedboats plunging into a waterfall near a hydropower station in Bazhong and being washed away in a matter of a few seconds.

Sichuan Daily also reported that 71,819 residents in Bazhong were affected and a total of 817 were evacuated on Saturday.

More rain was expected on Sunday and Monday, and the Sichuan meteorological department warned that water levels on the Qu River might reach dangerous levels around Guangan.