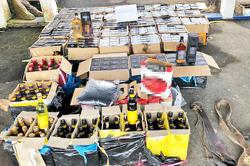 In the first operation at a staff house along Jalan Badas, Seria on Wednesday, six cartons and 18 packets of cigarettes were in found one of the workers’ rooms.

A 29-year-old Bangladeshi man was detained and brought to the Law Enforcement Office in Kuala Belait for investigation.

A 44-year-old Indonesian man was arrested and brought to the Law Enforcement Office in Anggerek Desa, for further investigation.

The RCED urges the public to abide by all national legislations currently being enforced, and to avoid from smuggling or bringing in prohibited goods without authorisation from the relevant agencies.

The possession of Customs-prohibited goods is an offence under Section 146 of the Excise Order 2006. - Borneo Bulletin/ANN 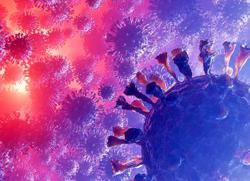