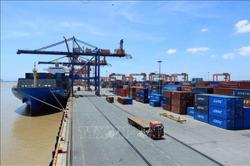 It was not clear to what extent the decision was legally binding, or how it would be enforced in Vietnam. - AFP

The code prohibits posts which violate the law and "affect the interests of the state" and applies to state organisations, social media companies, and all their users in Vietnam.

"Social media users are encouraged to promote the beauty of Vietnam's scenery, people and culture, and spread good stories about good people," reads the code, which was contained in a decision from the information ministry and dated June 17.

It was not clear to what extent the decision was legally binding, or how it would be enforced.

Vietnam's ruling Communist Party tolerates little criticism, retains tight control over media and has in recent years presided over an intensified crackdown on dissidents and activists, some of whom are serving lengthy jail terms for posts on Facebook and Google's YouTube.

In November last year, Reuters exclusively reported that Vietnamese authorities had threatened to shut down Facebook if the social media giant did not bow to government pressure to censor more local political content on the platform.

Vietnam is a major market for Facebook, which serves about 60 million users in the country and generates revenue of nearly $1 billion, according to sources familiar with the numbers.

The new code requires social media providers in Vietnam to "deal with users in accordance with Vietnamese law" when requested by authorities to remove content from their platforms.

In January, Vietnamese social media users used fake weather reports and football scores as a creative means to discuss Communist Party leadership wrangling after an official ban on speculation ahead of a Party congress. - Reuters 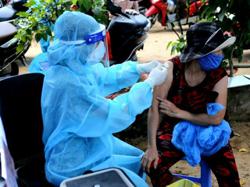