An airport ground worker has been jailed for nearly three years for stealing more than HK$3 million (US$384,600) from a primary school friend who paid her to buy surgical masks at the start of the coronavirus epidemic in Hong Kong last year.

Sit Man-ying, 33, a customer service officer of Hong Kong Airport Services, a wholly owned subsidiary of Cathay Pacific Airways, was jailed for 33 months after she pleaded guilty on Monday to five counts of theft totalling HK$3,321,726. She denied five alternative counts of fraud, which were left on court file.

The District Court heard Sit had reached out to a schoolmate, Lam Hiu-ling, with whom she maintained loose contact, and claimed she had the means to source masks from Indonesia and Japan for sale.

Lam then contacted some potential buyers, including a friend and the Federation of Trade Unions, and placed five orders for 72,304 boxes of masks, from February 17 to 28, with deposits paid in cash. 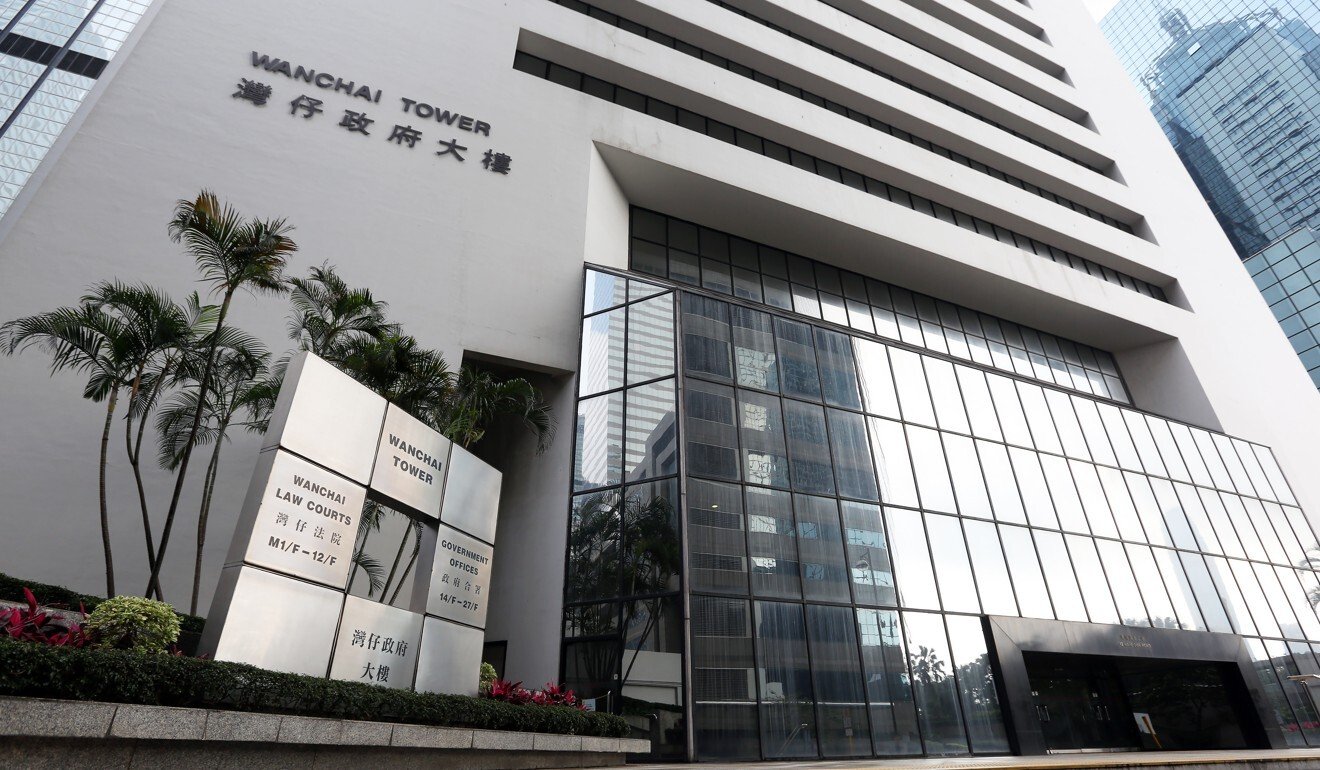 At the time Hong Kong was grappling with its first wave of Covid-19, and the authorities had urged the public to be cautious and mindful of scams amid the frenzied buying of masks across the city.

Prosecutor Lawrence Hui said Sit had promised to deliver some of the masks at Kwai Chung Container Terminals on February 29, only to announce just an hour before the scheduled delivery time the order would be postponed until March 2 as the cargo had yet to arrive.

Feeling suspicious, Lam reported the case to police and called Sit again, whereupon the defendant admitted it had been a scam but that she would not return the money.

Upon arrest on March 7, Sit said she knew someone online, known as “Ray”, offering to sell surgical masks. So she asked around to see if anyone was interested, thinking it would be a chance to earn money.

But she then learned the goods would not be delivered and gambled away the money out of greed, court heard.

Police subsequently seized HK$15,670 from her wallet and another HK$120,000 from her boyfriend’s home, which Sit confirmed were the remaining sums from the amount she stole.

Investigators also contacted the so-called online acquaintance, by the name “Ray Ho” from Sit’s contact list, who said he declined Sit’s offer to purchase masks from her and that he did not respond when she asked to buy from him.

Defence counsel Stephanie Ko Cho-wing said Sit was a loyal and hardworking service leader earning HK$18,000 a month to support her mother, who had been diagnosed with brain cancer.

Sit also wrote to the court admitting her misdeeds and that she felt “deep remorse and shame”, and promised that she would not reoffend.

But Ko confirmed that her client was unable to pay back the money because she had gambled most of it on online baccarat.

Ko said Sit had promised not to gamble again.

“She has no means to,” the judge countered, “unless she borrows or cheats again.”

“Well, of course not,” Ko replied.