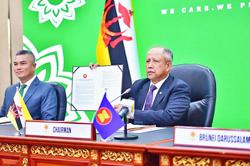 BANDAR SERI BEGAWAN (Borneo Bulletin/ANN) Some 57 per cent or around 47,000 households had selected to use e-census for Stage Two during stage one of the Population and Housing Census from January to February 2021, Department of Economic Planning and Statistics (JPES) Director General Mariah Yahya said.

“The high number of participation in the e-census was a positive sign that the public has accepted the use of innovative technology. JPES is hopeful that during Stage Three, the number of families needing face-to-face interviews will be reduced, ” she said.

The JPES under the MoFE through the Department of Statistics, is in the process of conducting the sixth edition of the Population and Housing Census (BPP) 2021 which entered the second stage of e-census on April 21.

The e-census clinic will be organised in other ministries and designated locations in each district. The public will be updated on the developments.

The JPES urged heads of families who have chose to use e-census to register and complete the information before the survey ends on June 21.

The BPP 2021 is conducted under Chapter 78 of the Census Act from the laws of Brunei Darussalam. The Census Act makes it obligatory for the public to answer all census questions, while the confidentiality of information is guaranteed. 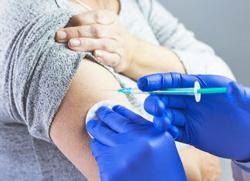