YANGON (Bloomberg): The Central Bank of Myanmar said bank deposits are safe as people continued to form long queues outside banks and automated teller machines amid curbs on cash withdrawals imposed in the wake of nationwide anti-coup protests.

Banking operations are gradually returning to normal after being disrupted by a civil disobedience movement launched by pro-democracy supporters, according to central bank Deputy Governor Win Thaw.

"No one will lose his or her money at the banks, we guarantee it, ” Win Thaw said at a press conference on Friday. "We don’t see any reason for people to lose their deposits at banks. All banks here are supposed to pay back the deposits at any circumstance.”

The central bank has limited cash withdrawals from banks and ATMs since March in an effort to minimize the risks of a banking crisis as hundreds of thousands of civil servants, including bank employees, boycotted work to protest the Feb 1 military takeover. Some of them have since returned to work amid waning protests and threats of disciplinary action by the military regime.

Individuals are allowed to withdraw a maximum of two million kyat (us$1,300) per week while businesses can withdraw 20 million kyat. Cash withdrawals at ATMs were capped at 500,000 kyat a day as most banks are facing a cash shortage.

Win Thaw said the limit on cash withdrawal was a temporary measure and the cap will be eased as soon as possible.

About 1,600 bank branches have resumed normal services though not all banks are open, according to the central bank. From Monday, local banks have been allowed to open special accounts for new deposits, Win Thaw said. 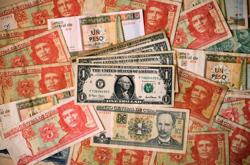 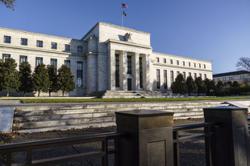