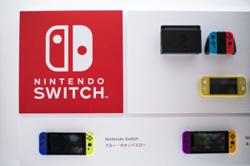 Sony Corp announced the much-anticipated mainland China launch of the PlayStation 5 video game console on Thursday, weeks after the country’s latest crackdown on smuggled consoles that allowed gamers to play titles not officially available in the country.

The two versions of the PS5, with and without an Ultra HD Blu-ray Disc drive, retail for 3,899 yuan (US$600) and 3,099 yuan, respectively, according to the company. Pre-orders started on Thursday and the console will be available from May 15, six months behind its launch in other parts of the world, including the US, Japan and Hong Kong, where it officially sells for nearly US$100 less but low stock has kept resale prices much higher.

Part of the reason for the delay is that video games, like other types of content, are subject to strict regulatory scrutiny in China. Genshin Impact, the hugely popular anime role-playing action game developed by Shanghai-based miHoYo, is among the games that will be available on the console at launch. The hit game Marvel’s Spider-Man: Miles Morales will also be available, among other titles.

In the four months after the PS5 launched in November, Sony sold 7.8 million consoles, according to its latest earnings report this week. While China is getting the console long after imported PS5s made their way into the country at much higher prices, the timeline matches Sony’s previous promise to launch in the second quarter of this year. 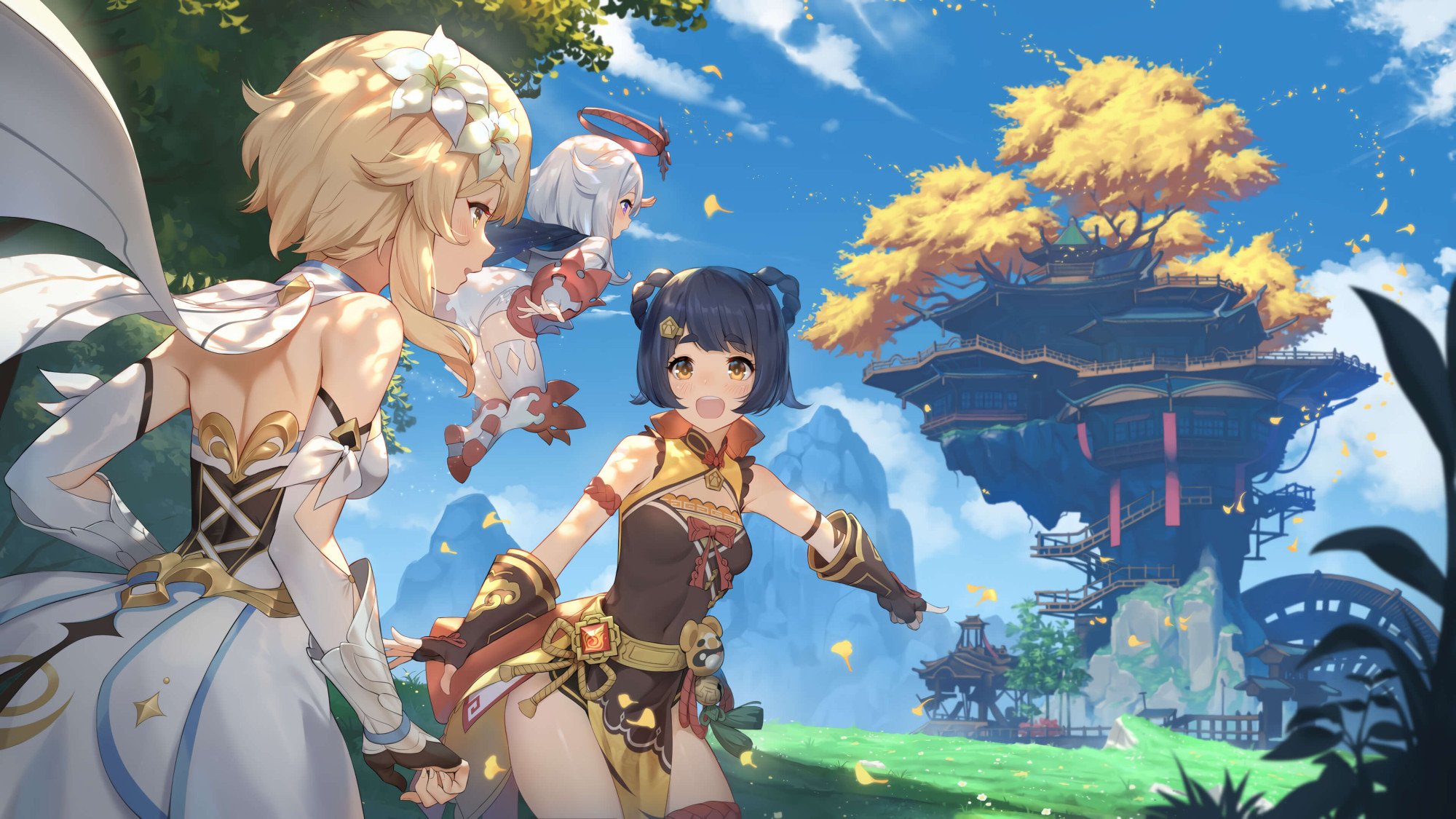 After pre-orders started in China, the PS5 sold out on PlayStation’s official store on e-commerce platforms JD.com and Taobao Marketplace, owned by Alibaba Group Holding, which also owns the South China Morning Post. More than 28,000 people made a down payment of 500 yuan on JD.com to get the latest console, which sold for up to 4,657 yuan for a package deal that included an extra wireless controller and charging station.

The PlayStation store on Taobao took down PS5 listings after stock sold out. Some vendors on the platform still have package deals available, but the individual consoles are mostly sold out.

Shortages of the console have kept prices high around the world since its November launch. Soon after the global release, avid gamers in China turned to grey-market sales, sometimes paying scalpers more than 12,000 yuan for a PS5, more than three times the original price.

Current starting prices on Taobao are around 4,500 yuan for the version without the disc drive. In Hong Kong, the console can be found for around HK$5,000 (US$645), according to aggregation site Price.com.hk, and resellers on eBay have prices starting at about US$600 to US$700.

The announcement of the console’s official launch on the mainland was a trending topic on microblogging site Weibo on Friday, with 160 million views and 24,000 discussions. Still, reactions were mixed.

Some people were relieved that they would no longer have to pay such exorbitant prices if they wanted to buy a PS5, but others were concerned that the Chinese version would still sell out quickly and have a limited choice of games, an existing issue with domestic versions of competing consoles the Nintendo Switch and Microsoft Corp’s Xbox.

“I’m worried that the scalpers have already started stockpiling and that I won’t be able to get one myself,” a Weibo user wrote in one of the most up-voted comments.

Following the arrests, overseas versions of console games vanished from e-commerce platforms and bricks-and-mortar shops amid concern from vendors about how far the current crackdown would stretch.

Grey-market consoles have a long tradition in China, where gamers typically bought imported hardware from places like Hong Kong and Japan because it was often cheaper and had access to a wider selection of uncensored games.

Since the end of a 15-year console ban in 2015, all three major console makers have officially launched China-specific versions of their hardware. Nintendo has shipped more than 1 million Switch consoles in China since its release in late 2019 through a tie-up with Tencent Holdings. Microsoft is expected to launch its latest Xbox Series X in China this year.

While consoles remain a small part of China’s gaming market, in part because of the long ban, they have been gaining momentum since legalisation. Sales of both legal and grey-market consoles and related games are expected to grow from US$997 million in 2019 to US$2.15 billion by 2024, according to data from market research firm Niko Partners. 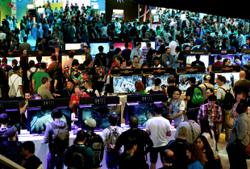