A women nd her takes wefies and selfies after receiving the Sinovac Covid-19 coronavirus vaccine in Banda Aceh on April 20, 2021.- AFP

In a phone conversation with Indonesian President Joko Widodo, Xi stressed that both China and Indonesia attach great importance to people's lives and health and oppose "vaccine nationalism," noting that vaccine cooperation between the two countries is at the forefront of the world.

Indonesia is one of the worst hit Covid-19 countries in Asia and its numbers are the highest in South-East Asia.

According to the ministry, 6,728 more people were discharged from hospitals, bringing the total number of recovered patients to 1,468,142. 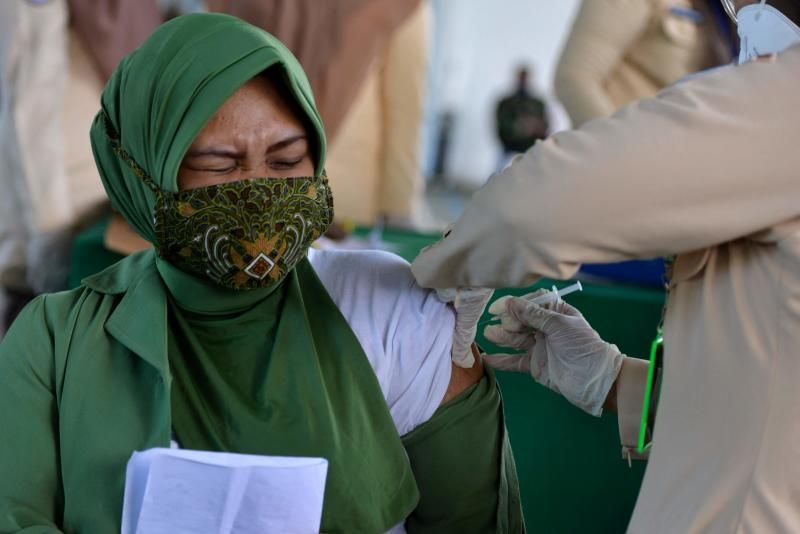 On the matter of vaccine, China, Xi added, has included foreign citizens on its soil, including those from Indonesia, in its inoculation plan, and hopes that Indonesia will also provide active support for Chinese nationals in the Southeast Asian country.

In the face of profound changes and a pandemic both unseen in a century, Xi emphasized, China stands ready to join hands with Indonesia to enhance strategic mutual trust, deepen strategic consensus, strengthen strategic coordination, uphold multilateralism, safeguard fairness and justice, promote global climate governance, defend the common interests of developing countries, and advance the building of a community with a shared future for mankind.

Xi noted that trade and investment cooperation between China and Indonesia has kept growing despite the Covid-19 pandemic, showing strong resilience and great potential.

With China having embarked on the new journey of fully building a modern socialist country, and Indonesia marching towards its centennial goal of leapfrogging development, the two countries now face broad prospects for cooperation, Xi pointed out.

China welcomes Indonesia to seize the opportunity created by China's fostering of a new development paradigm and advance bilateral practical cooperation in various areas in a coordinated way, he said, suggesting that the two countries better synergize the Belt and Road Initiative and Indonesia's vision of Global Maritime Fulcrum, and cooperate on a larger scale with higher quality. 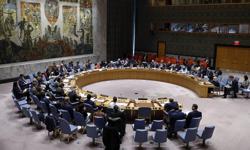