After a slow start fans have returned in droves to see the re-released Tolkien fantasy trilogy The Lord of the Rings. Chinese fans flocked to theatres over the weekend, celebrating the return of the Oscar-winning trilogy to screens, driving its box office up to 83 million yuan (US$12 million) as of Monday.

Feng Xueqin, a fan in Beijing, took her boyfriend to see the film on Saturday.

“The trilogy has a magnificent story background and every character has a unique personality and is attractive,” she said. “I’m sure the film will bring me pleasant surprises.”

The long-awaited release of director Peter Jackson’s The Lord of the Rings: The Fellowship of the Ring last Friday will be followed by the second film, The Two Towers, screening from April 23. Both will play in remastered 4K ultra high definition at selected cinemas. A release date has not yet been announced for the third film, The Return of the King.

Millions of trilogy fans in China have been waiting to see the re-released films since Warner Bros made the announcement on Weibo in March.

The re-release of the movies in China follows the successful return of international cinematic hits such James Cameron’s Avatar on March 12, Christopher Nolan’s Inception and Interstellar in August last year, as well as Harry Potter and the Sorcerer’s Stone. 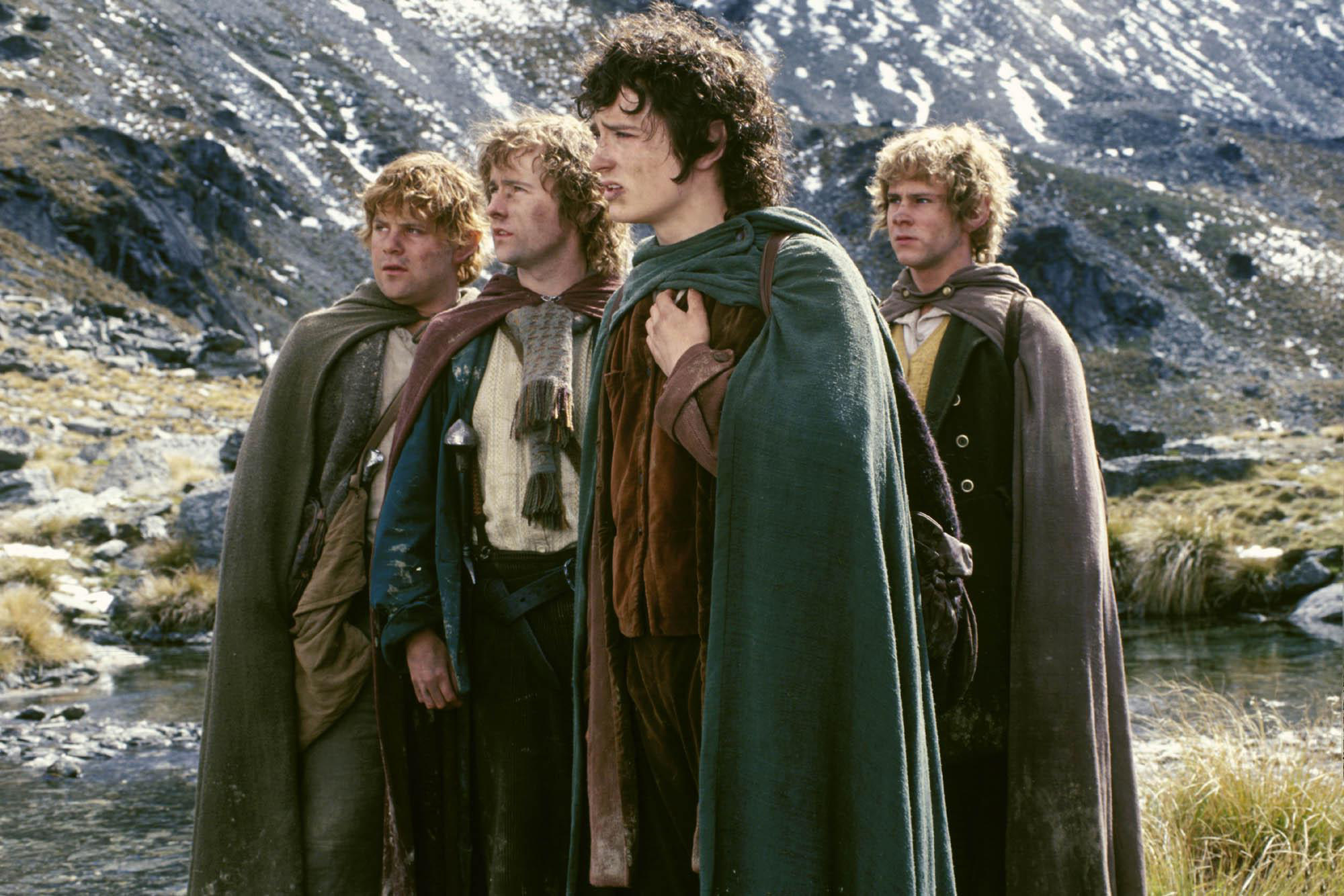 Last year the pandemic forced the closures of cinemas across China for at least six months with many resorting to selling discounted snacks online to stay afloat.

While cinemas reopened in July, fear of contracting the virus has kept audiences away, but a strategy to entice movie-lovers back to empty theatres by showing previous blockbusters seems to have worked.

When it was first shown in China 11 years ago, Avatar broke Chinese box office records with 1.34 billion yuan on its premiere day. This time, it surpassed that record on its second day with 1.42 billion yuan, according to real-time box office tracker Maoyan.

Produced and distributed by the former Warner Bros label, New Line Cinema, Jackson’s Tolkien adaptations first appeared on Chinese theatre screens in 2002 with The Fellowship of the Ring, taking 56 million yuan. The Two Towers recorded 24 million yuan, followed by The Return of the King with 86 million yuan.

It then quickly kicked off a fantasy fever, especially among the young. Forums sprang up where netizens wrote fan fiction, discussed books and even started courses on the Elvish language. 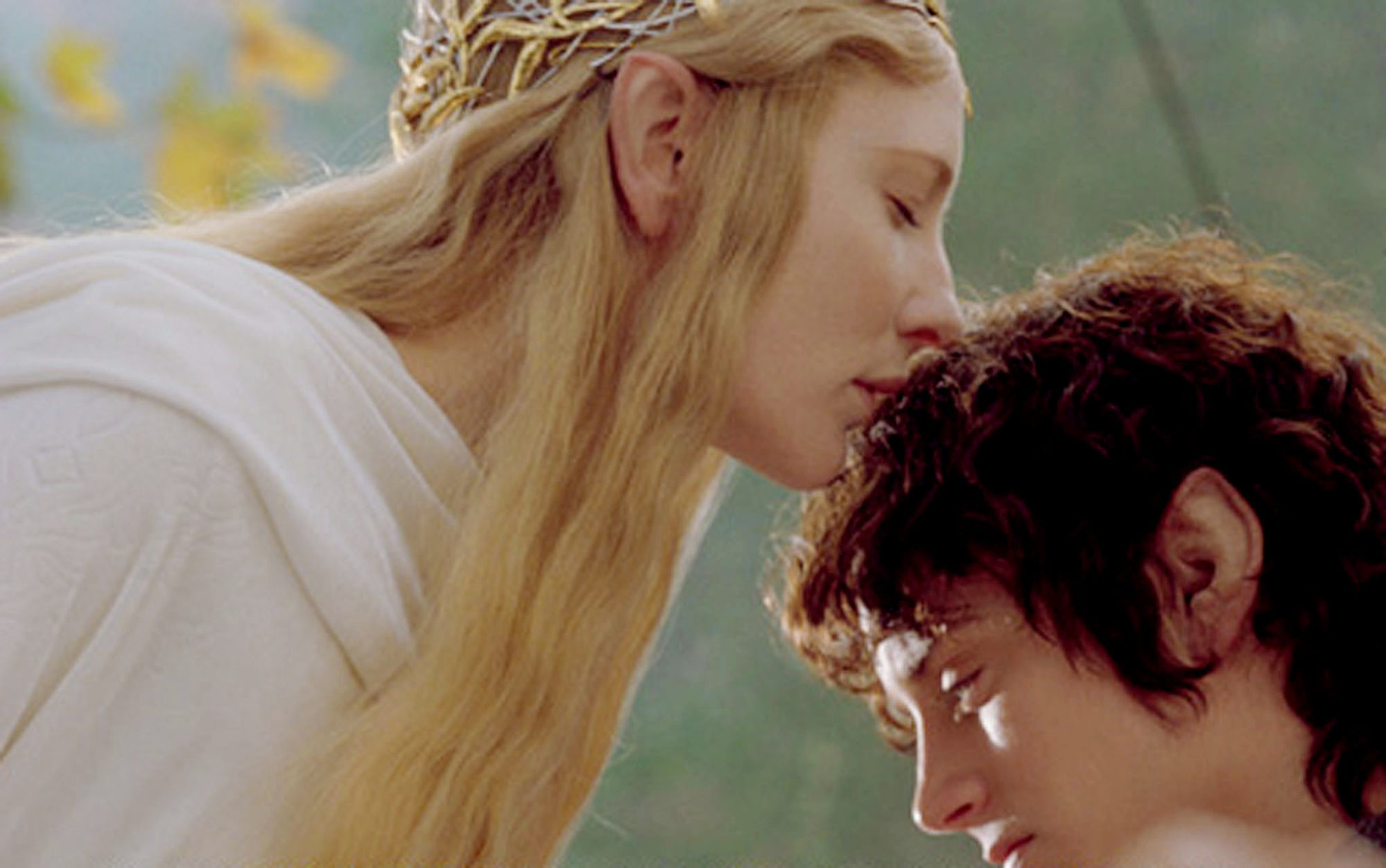 Frank Zhu, a self-confessed hardcore fan for more than 10 years, said he loved the fictional universe that Tolkien had created because it was similar to the real world, filled with kindness, courage, but also cowardice and evil.

He said he still clearly remembers a scene from the series that had moved him to tears when he saw The Two Towers for the first time. The scene centred around an Elvish general, Haldir, who led an army to the aid of King Théoden, then under attack by Orcs. The heroic act repaired an alliance between elves and men that had been broken for centuries.

“That’s where the charm of the trilogy lies, it uses beautiful but plain language to describe the most wonderful emotions inside human beings,” said Zhu.