Asean News Headlines as at 9pm on Tuesday (April 13)

Asian ride-hailing company Grab plans a US listing after merging with the investment fund Altimeter Capital Management in an operation that values Grab at US$39.6 billion, the company has announced on Monday, April 13, 2021.

Sinovac vaccine safe for those aged 60 and above, says Khairy 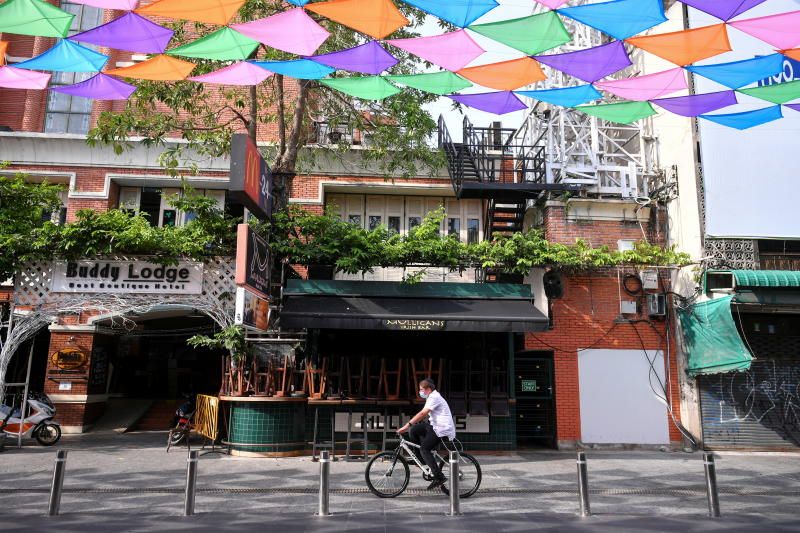 Rescue and relief for Java 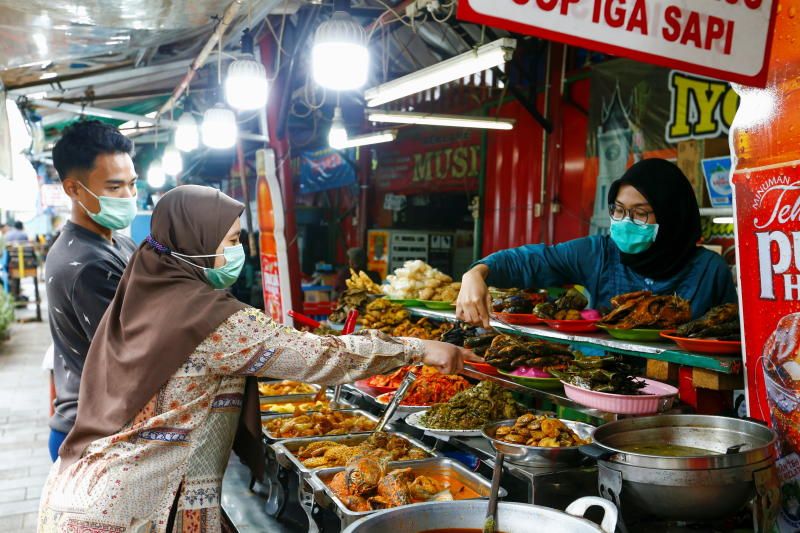 UN fears Myanmar could be heading towards 'full-blown' conflict Leshi, once hailed as ‘China’s Netflix’, and founder Jia Yueting hit with fines worth US$73.6 million in China for financial fraud