By Zhou Xin and Coco Feng

The valuation of ByteDance is approaching US$400 billion for private-equity investors, a source told the South China Morning Post, as the Chinese owner of short video-sharing app TikTok cements its leading position among global tech unicorns.

The person, who was briefed on the matter, said the value of the Beijing-based start-up has been swelling in the private market as it considers a public listing for TikTok’s Chinese sibling app Douyin.

The new valuation of nearly US$400 billion, if confirmed, almost triples ByteDance’s US$140 billion valuation after its series C fundraising in March 2020, according to data from analytics firm CB Insights. 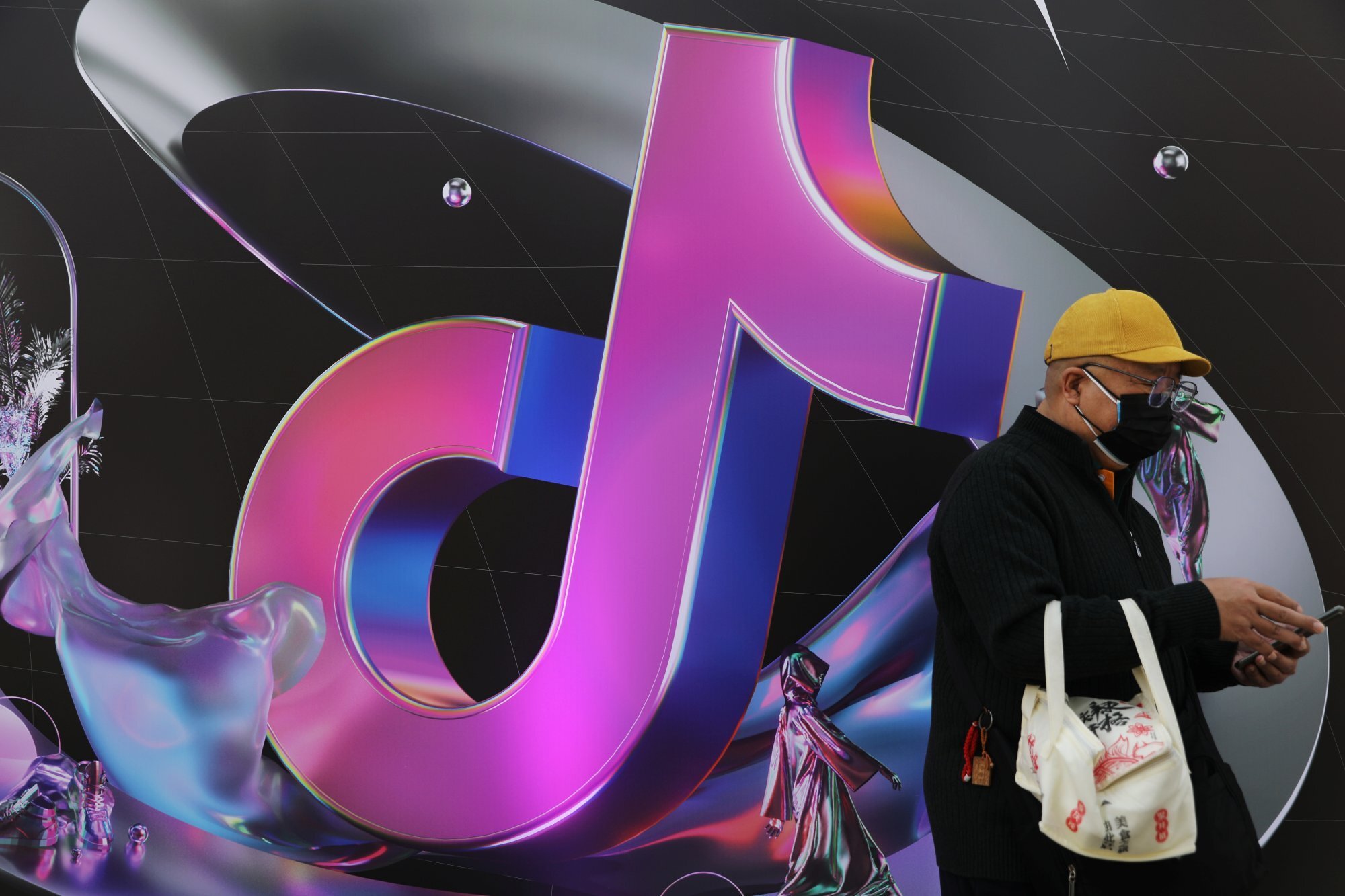 ByteDance, which celebrated its ninth anniversary in March, has also been offering to buy back stock options from departing employees at a discount that put its value at US$270 billion, a second source said.

Based on the internal buy-back offer, a third person put the company’s discounted value higher at nearly US$300 billion, saying that the value has been boosted by the feverish performance of ByteDance’s smaller rival Kuaishou Technology on the Hong Kong stock market since its February debut. Reuters also reported this week that ByteDance’s valuation in employee stock buy-back jumped to US$300 billion.

Kuaishou – which has 300 million daily active users, roughly half of Douyin’s – currently has a market cap of about US$150 billion.

The valuation of Kuaishou, which reported US$8.95 billion in revenue and losses of US$17.8 billion in 2020, has provided a benchmark for ByteDance’s valuation.

The TikTok owner’s revenue is estimated to be at least three times larger than Kuaishou’s, said a fourth source, adding that ByteDance’s profit is also believed to be higher, giving it a “fair value” three times that of Kuaishou.

While ByteDance does not publish its financial results, The Information reported in January that ByteDance’s revenue reached US$37 billion last year, four times that of Kuaishou.

The valuation of ByteDance, founded by CEO Zhang Yiming in 2012, has drawn increasing interest as rumours swirl about a potential public offering of Douyin.

ByteDance did not immediately respond to a request for comment on its valuation and IPO plans on Thursday.

Chew oversaw Xiaomi’s IPO in Hong Kong in 2018 and before that, he worked at DST Global, where he helped the venture firm invest in ByteDance in 2013.

The American backers are one reason a US listing plan is on the table, one of the sources told the Post. “The IPO will be a feast, and if you have a say, you would like it to be held near your home.”

Zhang, the 38-year-old ByteDance founder who has so far kept a low profile, has remained tight-lipped about the company’s listing plans.

In a long speech this week marking the company’s ninth anniversary, Zhang told his employees to embrace “an ordinary mind” and “stay calm as usual inside your heart to face ups and downs outside”.