April 9 is designated as a day to celebrate Cambodian-made products. - Phnom Penh Post/ANN

PHNOM PENH, April 6 (Phnom Penh Post/ANN): Prime Minister Hun Sen has appealed to Cambodians’ sense of patriotism to use more local products and called on producers to provide an extra dose of care in their operations to win over consumers.

The remark comes ahead of Friday (April 9), which is designated as a day to celebrate Cambodian-made products. Now in its fourth year, it will be held under the theme “Being united in buying and using Khmer products is to be united in enhancing national prestige”.

Hun Sen said the day was established to inspire and encourage Cambodians to bear domestic products in mind and maintain support for them, hence fostering social development.

The prime minister is also honorary chairman of the Council of Ministers’ National Committee for the Promotion of the One Village One Product (OVOP) Movement.

While advising against public events due to Covid-19, he stressed that the government still considers the day as a crucial reminder to local producers to carefully balance quality, product safety, packaging methods and prices to improve and add value to their goods and gain a competitive advantage domestically and abroad.

Hun Sen likened the April 9 observation to the “beating of drums to awaken the consciousness of all Cambodians to promote the use of Cambodian products and the ‘Buy Cambodian Campaign’ in the spirit of ‘Khmers help Khmers’”.

Keo Mom, the newly appointed president of Cambodia Women Entrepreneurs Association, told The Post that products from the small and medium-sized enterprise (SME) sector play an important role in boosting the national economy.

Only with popular support for local products can the domestic industry grow, she said.

“I’d like to congratulate the government for always taking local SMEs into account. The upcoming [April 9] observance is part of the promotion strategy for Cambodian products,” Mom noted.

Ministry of Commerce spokesman Seang Thay said his ministry has set up weekend community markets in 16 provinces to promote local wares. Traders there sell vegetables, fruits, fish and meat produced by farmers each Saturday and Sunday, he said.

He noted that the Weekend Market initiative is part of the Accelerating Inclusive Markets for Smallholders (AIMS) project implemented by the ministry under the auspices of the UN International Fund for Agricultural Development (IFAD) through the Ministry of Economy and Finance.

“Over the past year of launching the weekend markets, we’ve observed that producers are bringing in loads of money. In addition, they can partner with merchants and supermarkets in Phnom Penh to sell vegetables and free-range poultry wholesale to traders and markets,” Thay said. 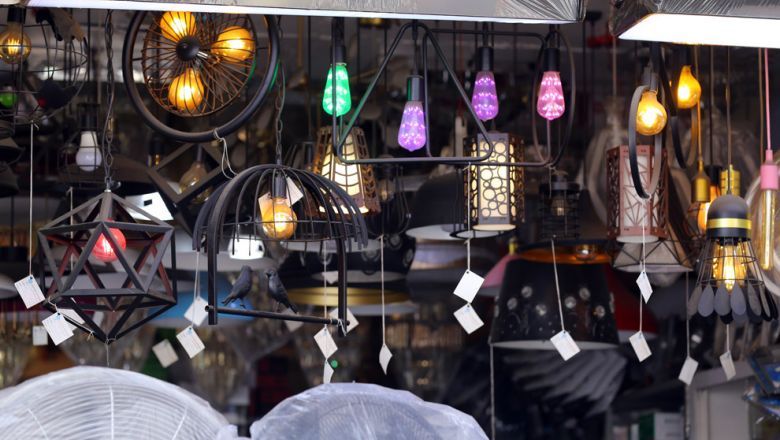 The prime minister has called on the OVOP committee and relevant institutions to work with the private sector to organise online marketing campaigns and bring local products to domestic and international exhibitions, as well as abroad through embassies.

He added that the committee must work with Phnom Penh and the 24 provinces to draw up a list of local products with strong market-demand potential abroad, incorporate the items into the movement, periodically monitor and evaluate progress, and mobilise investment in a manner consistent with the National Policy on the Promotion of the One Village One Product Movement 2016-2026.

Meanwhile, Cambodia exported $755.34 million worth of electrical equipment and electronic components to international markets in 2020, up 31.49 per cent compared to $574.44 million in 2019, according to the Ministry of Commerce.

Electrical equipment and electronic components accounted for 4.38 per cent of the country’s total exports in 2020, which were to the tune of $17.21537 billion.

Even with Cambodia and the rest of the world put in a precarious situation by the Covid-19 outbreak, the Kingdom’s total exports remained in positive territory last year, the ministry said in a March 29 statement.

Cambodia Chamber of Commerce vice-president Lim Heng told The Post on April 5 that exports of electrical equipment and electronic components enjoyed a surge last year on the back of ongoing Sino-US trade disputes which have prompted industries to relocate from China to the Kingdom.