DA NANG, April 5 (Bernama): Authorities in central Da Nang city have adopted a host of key measures to speed up economic restructuring in 2020-2025, focusing on strengthening hi-tech and supporting industries and IT development in connection with building startups and innovative urban areas and smart cities.

The supporting industry’s added value has made rising contributions to the added value of the city’s manufacturing and processing industry, it added.

Since 2016, Da Nang has attracted 24 new investment projects in the supporting industry with total registered capital of over VND9 trillion (US$390 million), including two foreign-invested projects totalling US$240 million in the manufacture of automotive and aircraft components. 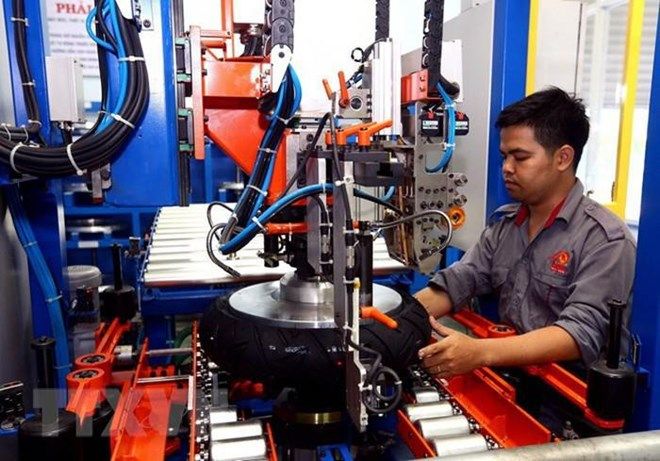 The central city is home to about 110 businesses operating in supporting industries, accounting for 6.3 percent of all industrial enterprises in the city, VNA’s report said.

According to the head of the Management Board of Da Nang Hi-Tech Parks and Industrial Parks, Pham Truong Son, the municipal People’s Committee has completed a draft plan for supporting industrial park development”, which is awaiting approval by the Prime Minister.

This is expected to be the first IP in Da Nang operating in supporting industries. Investors will cooperate with businesses in the hi-tech park to form a reciprocal ecosystem.

Under the draft plan submitted to the Government for approval, the supporting industry park will cover an area of 102 ha adjacent to the hi-tech park and the concentrated information technology zone in Hoa Vang district.

Under Resolution No 01-NQ/TU dated October 30,2020 from the Standing Board of the municipal Party Committee on developing supporting industries to 2030 with vision to 2045, the city aims to increase the number and capacity of supporting industry enterprises that can create products with high competitiveness, such as spare parts, accessories, materials, supporting equipment for special purposes, software, and essential services that meet the demand of priority industrial sectors. 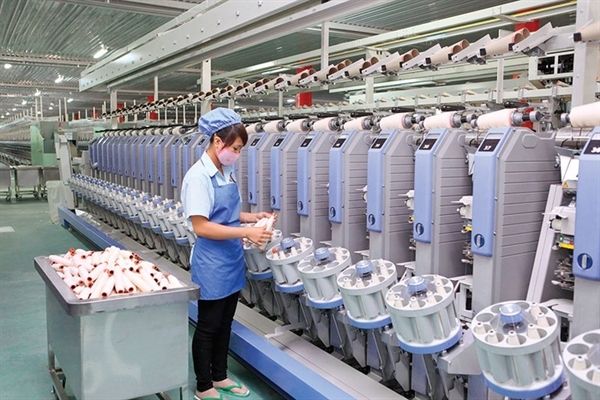 According to VNA, the municipal Party Committee has set a target of having over 150 supporting industry businesses by 2025 and over 300 by 2030, with at least 10 percent and 15 percent of domestic enterprises being capable of supplying products directly to enterprises operating in manufacturing and assembling finished products by those times.

The production value of supporting industries is hoped to account for about 30 percent and 40 percent of the added value of manufacturing and processing industries by 2025 and 2030, respectively.

Da Nang aims to attract at least one multinational company to invest in manufacturing finished products in each supporting industry by 2030. - Bernama 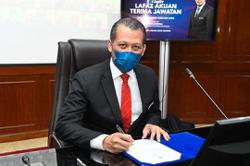