Town officials sort out envelopes at the counting center the day of a Swiss vote on a free trade agreement with Indonesia in a binding referendum in Lausanne, Switzerland, March 7, 2021. - Reuters

Controversy surrounding the importation of Indonesian palm oil and its sustainability fuelled enough concern in Switzerland to trigger a public vote on the agreement.

But the deal scraped through the public approval test with 51.7 per cent of the vote, on a 51 percent turnout.

Supporters voiced relief at the result but said they would have to be more sensitive to environmental issues in any future votes on trade agreements.

Under the deal, tariffs will be gradually removed from almost all of Switzerland's biggest exports to Indonesia, while the Swiss will abolish duties on Indonesian industrial products.

Anyone importing Indonesian palm oil must prove that it meets certain environmental and social standards.

The agreement was signed in 2018 and approved by the Swiss parliament in 2019, but opponents were especially critical of Bern's move to reduce palm oil import duties and secured a public vote on the deal.

Palm oil is a key ingredient in a wide range of products from food to cosmetics, but it has long been controversial.

Environmentalists say it drives deforestation, with huge swathes of rainforest logged in recent decades to make way for plantations. 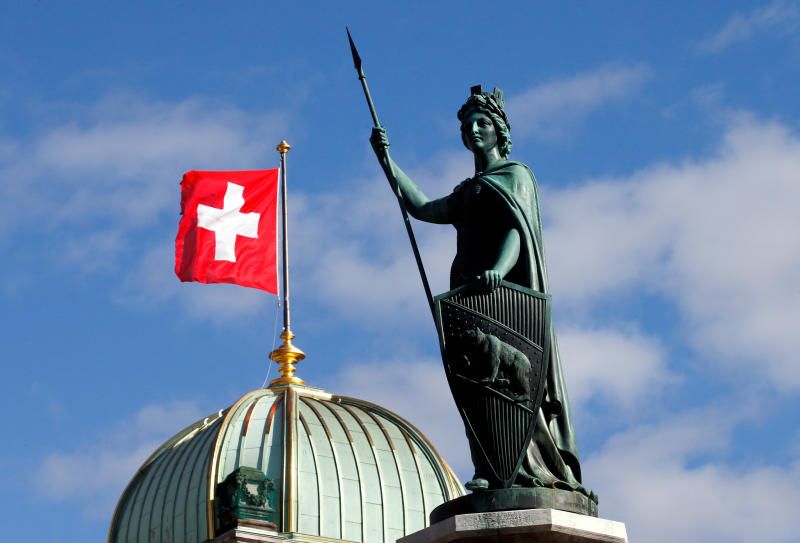 For palm oil, customs duties will not be removed but instead reduced by between 20 and 40 percent, on a volume limited to 12,500 tonnes per year.

Campaign posters backing the deal showed a Swiss bear hugging an Indonesian tiger to symbolise the partnership, while those against showed an orangutan and baby clinging to a tree trunk, surrounded by flames.

The agreement aims to boost ties with Indonesia, which despite its population is only Switzerland's 44th biggest economic partner and 16th biggest export market in Asia.

Switzerland is an export-led economy, drawing almost half its national income from abroad.

Switzerland's government urged a Yes vote and President Guy Parmelin had insisted that without the agreement Swiss companies would have been at a disadvantage, noting that the European Union is negotiating a deal with Jakarta. 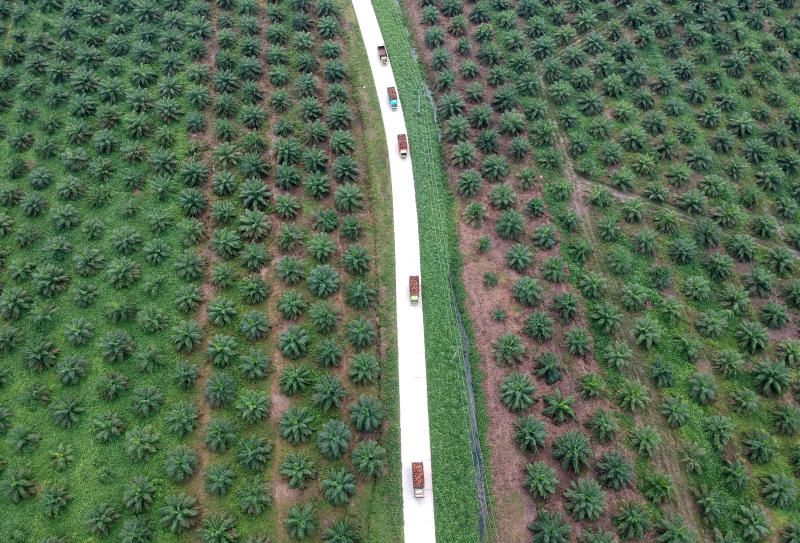 It was the first time that Swiss voters have directly had their say on a free trade agreement.

Organic winegrower Willy Cretegny, who spearheaded the campaign for a vote, told broadcaster RTS he was not disappointed by the defeat because "the debate on the principle of free trade" was now open.

Green lawmaker Leonore Porchet said her party would campaign hard against the next deal in the pipeline, with South America's Mercosur trade bloc. 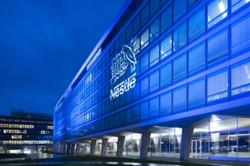