Discontent over the education system took centre stage during the Legislative Council session, though a motion of thanks for Chief Executive Carrie Lam Cheng Yuet-ngor’s November policy speech was approved by 40 lawmakers.

While no such motion passed in 2019, last year’s mass resignation of the opposition camp in protest of Beijing’s decision to disqualify four incumbent pan-democrats means Legco is now almost solely occupied by pro-establishment lawmakers. 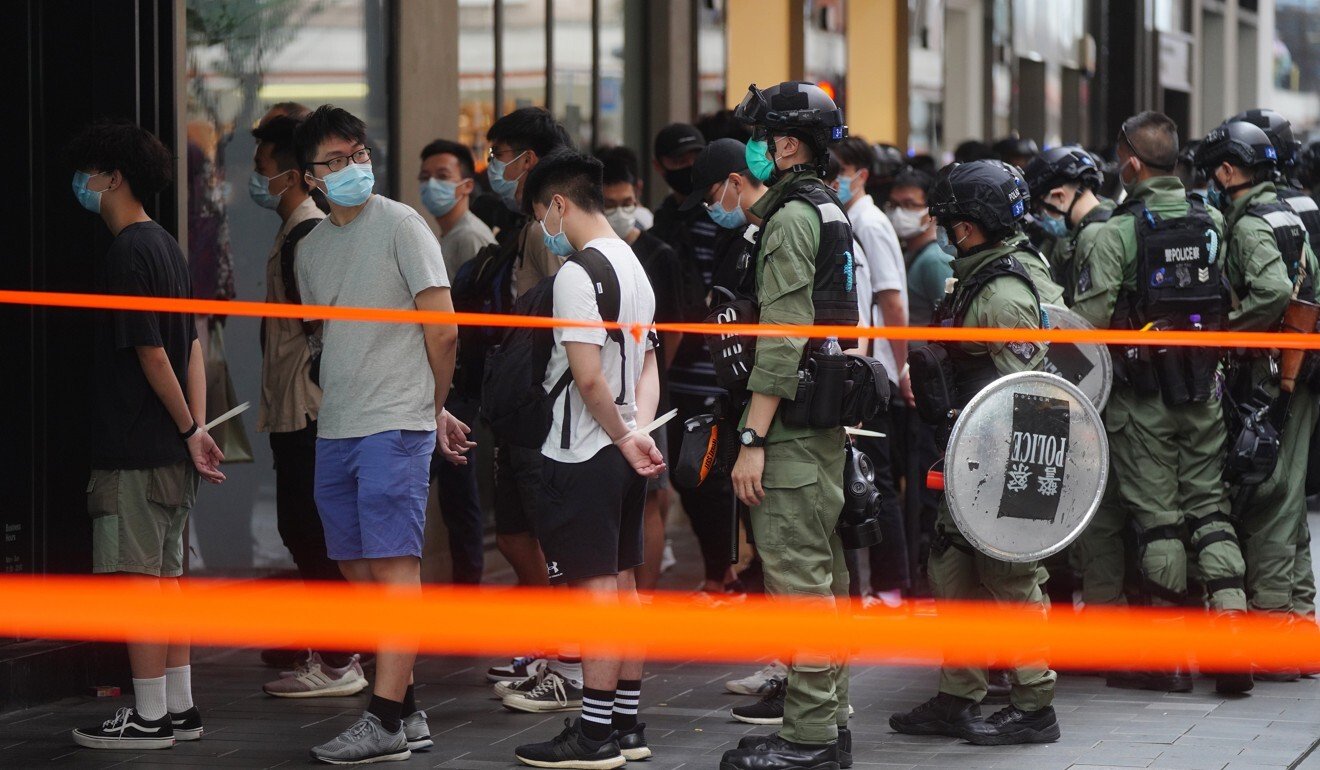 Many of that group on Friday called on authorities to step up the monitoring and regulation of teachers. Liberal Party chairman Tommy Cheung Yu-yan, an adviser to the Executive Council, Lam’s de facto cabinet, suggested placing CCTV cameras in classrooms would reveal if teachers had made “subversive remarks”.

“The recordings can help schools monitor their teaching, and can also prove some innocent if they are smeared,” Cheung argued.

While not responding directly to Cheung’s suggestion, Secretary for Education Kevin Yeung Yun-hung said the government clearly saw areas for improvement in the city’s schools following the social unrest of 2019.

“If teachers are found to be incompetent in their posts, the Education Bureau will consider revoking their registration for the well-being of students, to uphold the professionalism of teachers and public confidence of the education system,” he said. 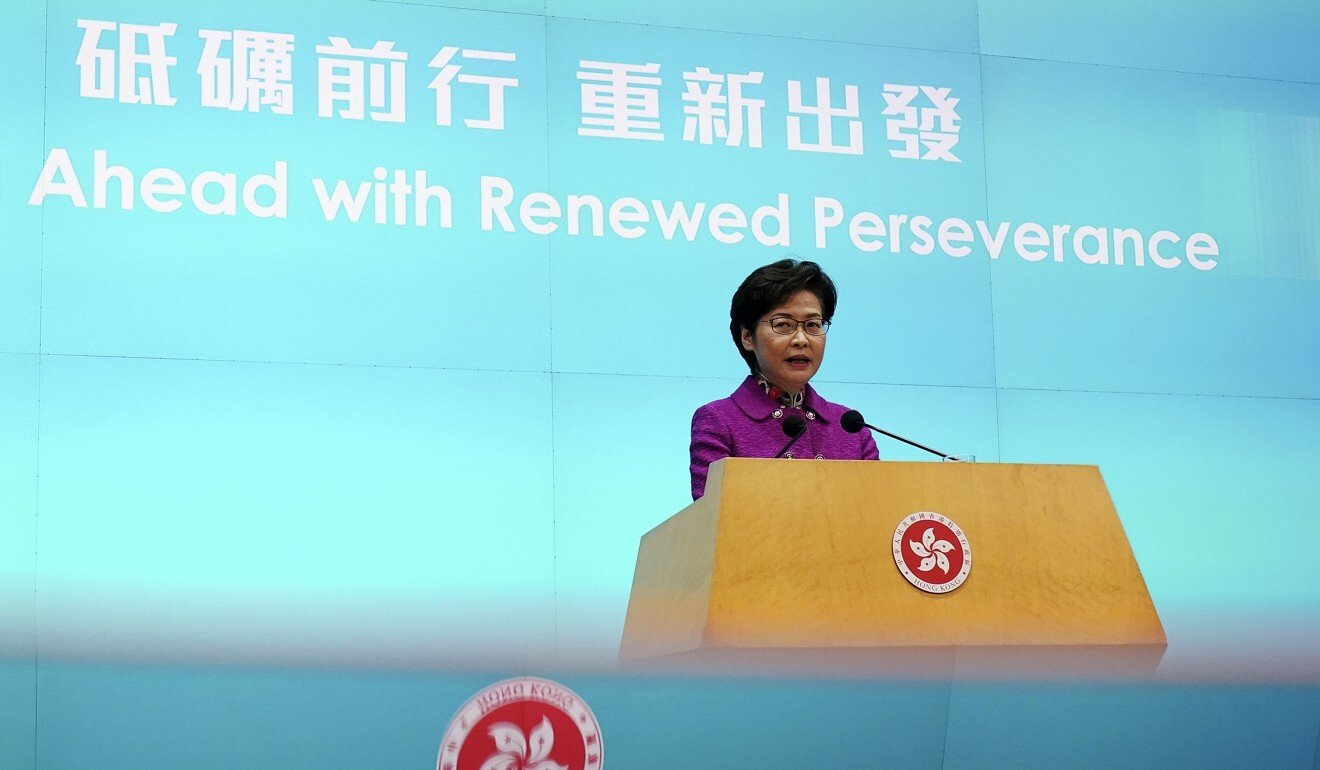 Undersecretary for Education Christine Choi Yuk-lin said in July it was up to individual schools to take measures they saw fit to “prevent crime”, though monitoring efforts would have to be in line with existing privacy laws.

Citing figures from the Education Bureau, Kwok said it was “far from enough” to simply handle the 262 complaints of alleged professional misconduct filed between June 2019 – when anti-government protests erupted over the now-withdrawn extradition bill – and last November.

Another Exco member, lawmaker Martin Liao Cheung-kong, said officials should be more cognisant of the adverse implications educators could have on the young.

“If some teachers have ulterior political motives and hope to bring politics into schools, their untrue claims made in classrooms could deeply impact students negatively ... We should take the initiative to identify horses that spoil the whole herd,” he said.

As she rolled out the policy address in November, Lam said she aimed to rebuild confidence in a city beset by political turmoil, adding it was “heartbreaking” that, among the more than 10,000 people arrested over the anti-government protests, 40 per cent were students.

“The social incidents also reveal that the law-abiding awareness of some young people is weak and that positive values such as mutual understanding and mutual respect are lacking,” Lam said in the policy blueprint, vowing to enhance moral and national education among youth.

Since taking office in 2017, Lam has delivered four policy addresses, with lawmakers formally thanking her for the first two by way of the symbolic motion.

The motion of thanks was not introduced in 2019, as opposition lawmakers held up the House Committee’s work with months of filibustering to stop a national anthem law and other bills from being approved. 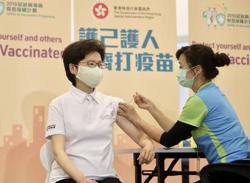