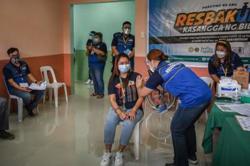 Children queue for free food from a relief program, amid the coronavirus disease outbreak, in a slum area in Manila, Philippines. - Reuters

MANILA, Jan 22 (Reuters): A tsunami was not expected after an earthquake measured at magnitude 7.0 was detected at sea near the Philippines late on Thursday (Jan 21), the Pacific Tsunami Warning Centre said.

The quake occurred at a depth of 98.5 km, according to the U.S. Geological Survey.

The European Mediterranean Seismological Centre (EMSC) pegged the quake at a magnitude of 7.1 with a depth of about 114 km, after having initially reported magnitudes of 7.2 and 6.8.

Meanwhile, the Department of Health (DOH) of the Philippines reported on Friday 2,178 new Covid-19 cases, bringing the total number of cases in the South-East Asian country to 509,887.

The death toll climbed to 10,136 after 20 more patients died from the viral disease, the DOH said. Meanwhile, 250 more patients recovered, raising the total number of recoveries to 467,720.

The Philippines, which has a population of about 110 million, has tested over 7 million people since the disease emerged in January last year. 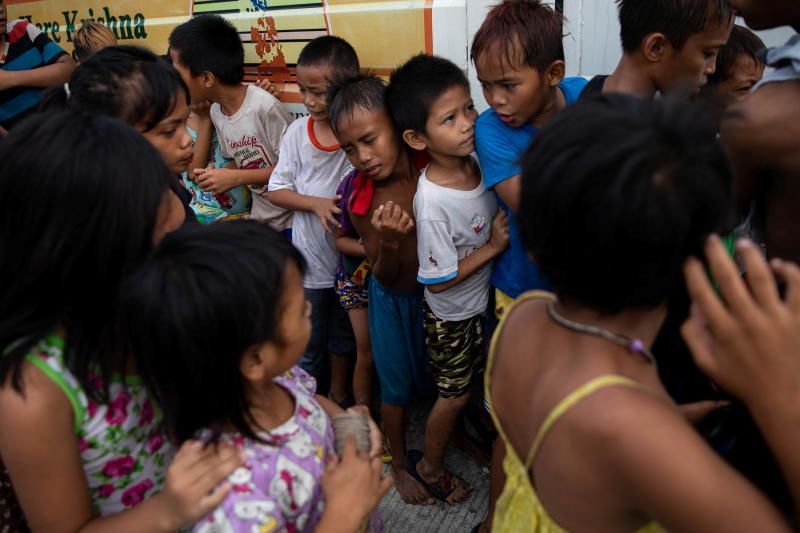 The number of Covid-19 infections in Metro Manila and the outlying provinces south of the capital has leveled off, research fellow Guido David from the University of the Philippines OCTA Research group said on Friday.

The researchers were seeing a steady level of new cases in Metro Manila and the nearby provinces and there has been no significant increase that they have seen even if testing resumed normal operations in these regions, he said in a television interview.

Metro Manila and the nearby provinces, where most of the Covid-19 cases are concentrated, used to be "high-risk areas."

David, also a professor at the University of the Philippines, said the two regions saw "a minimal increase" in new cases. "It remains to be seen if we'll continue to see a further increase, but right now, due to the holiday effect, the increase was minimal," he added.